When I recalled how knowledge of Latin had previously decayed throughout England, and yet many could still read things written in English, I then began, amidst the various and multifarious afflictions of this kingdom, to translate into English the book which in Latin is called Pastoralis, in English 'Shepherd-book', sometimes word for word, sometimes sense for sense. 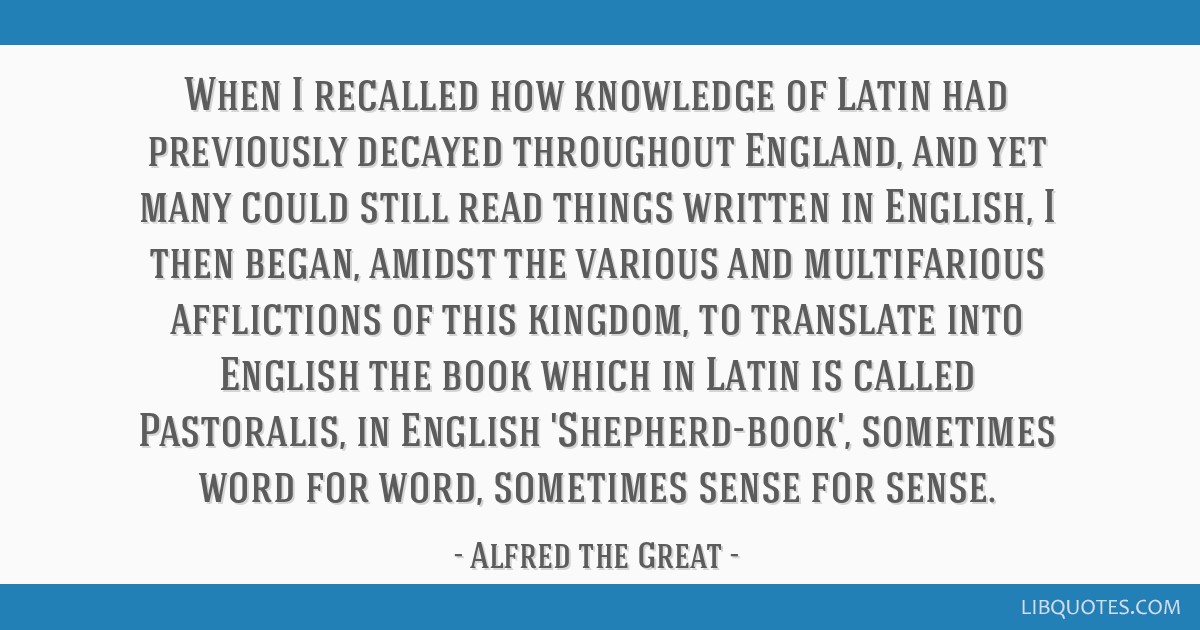 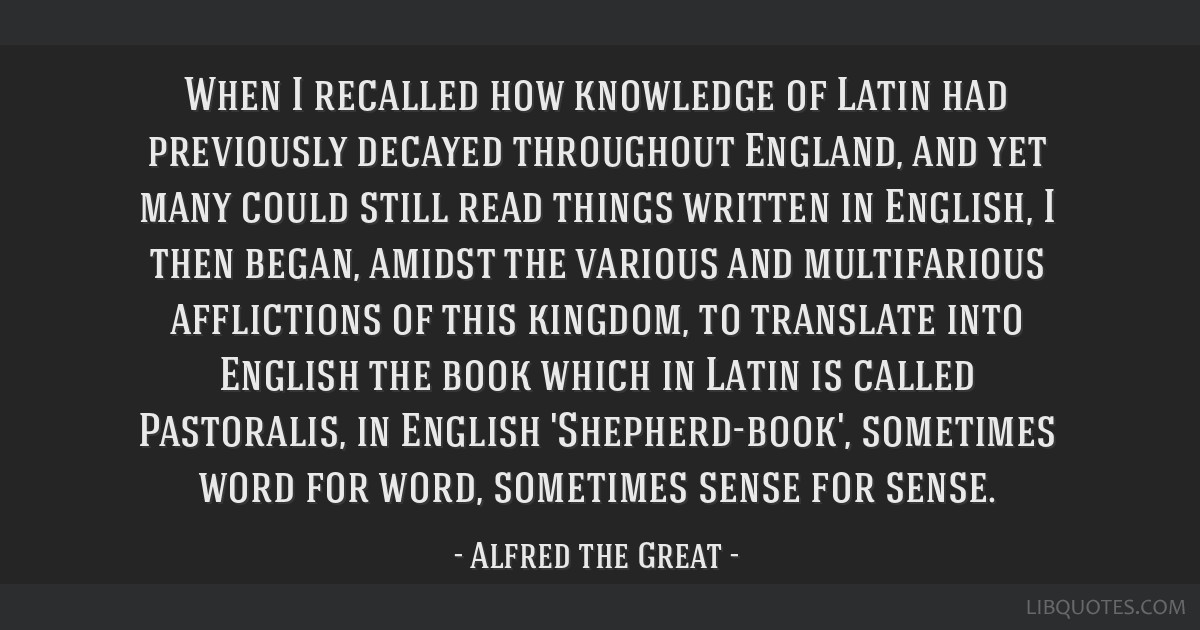 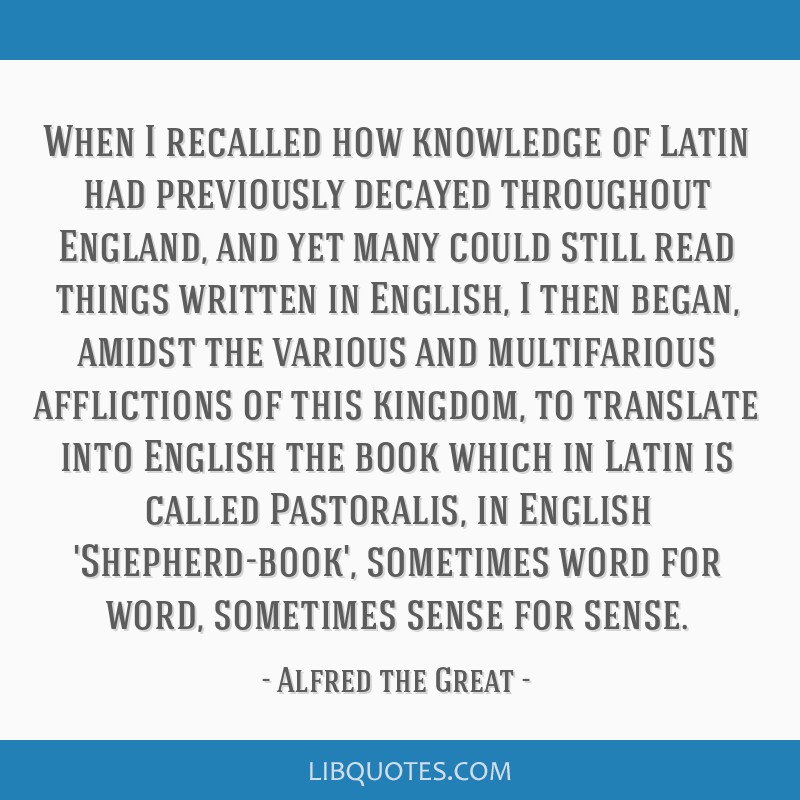 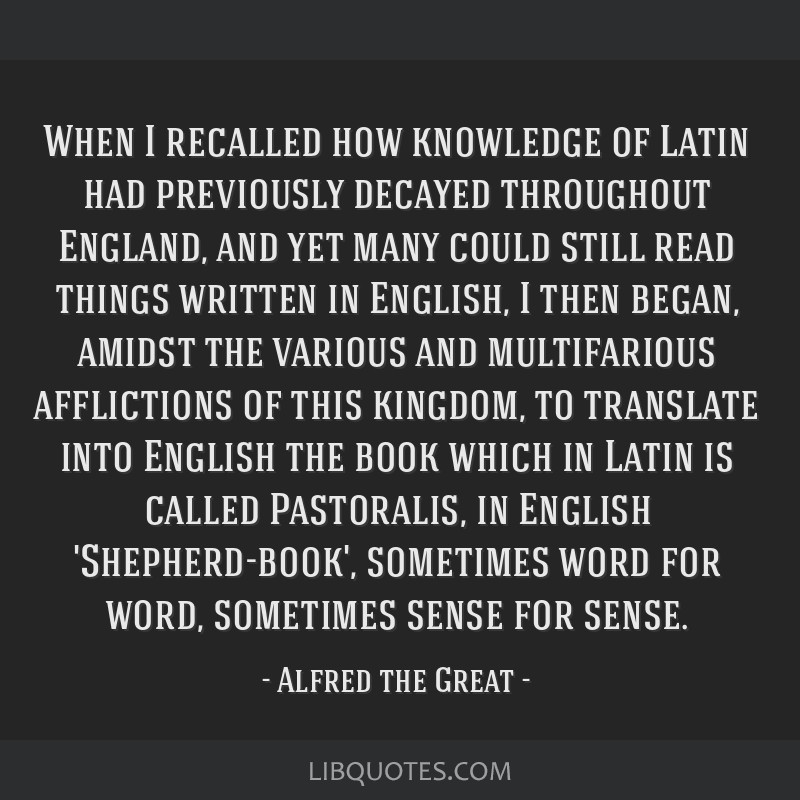 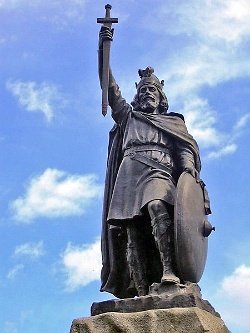