We all know that chance, fortune, fate or destiny — call it what you will — has played a considerable part in many of the great discoveries in science. We do not know how many, for all scientists who have hit on something new have not disclosed exactly how it happened. 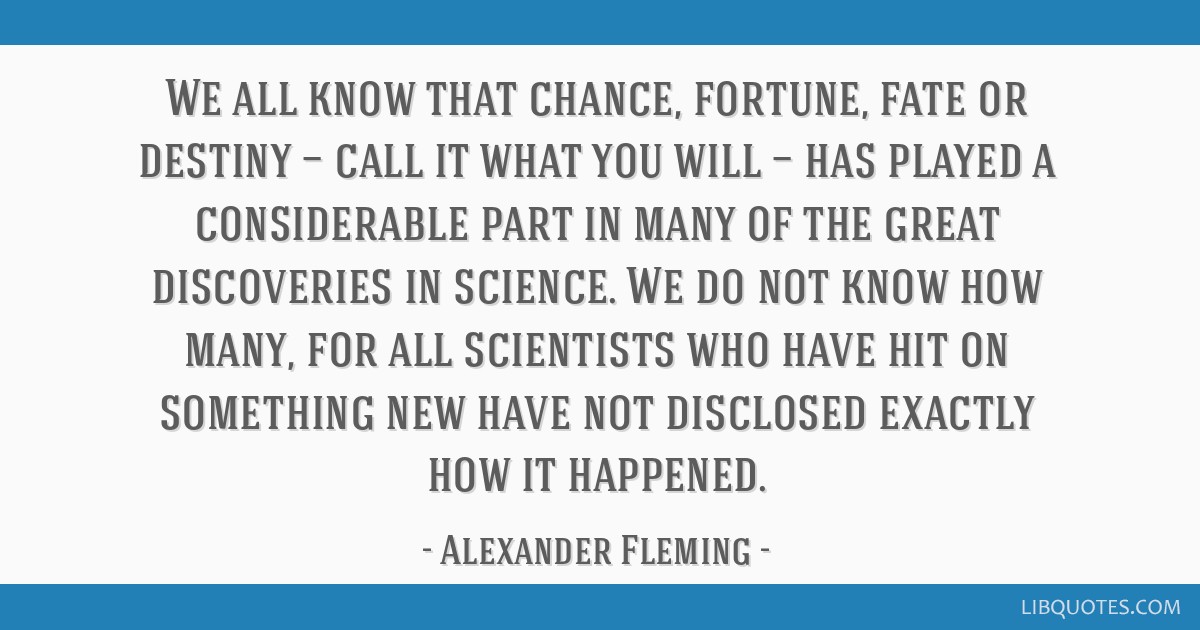 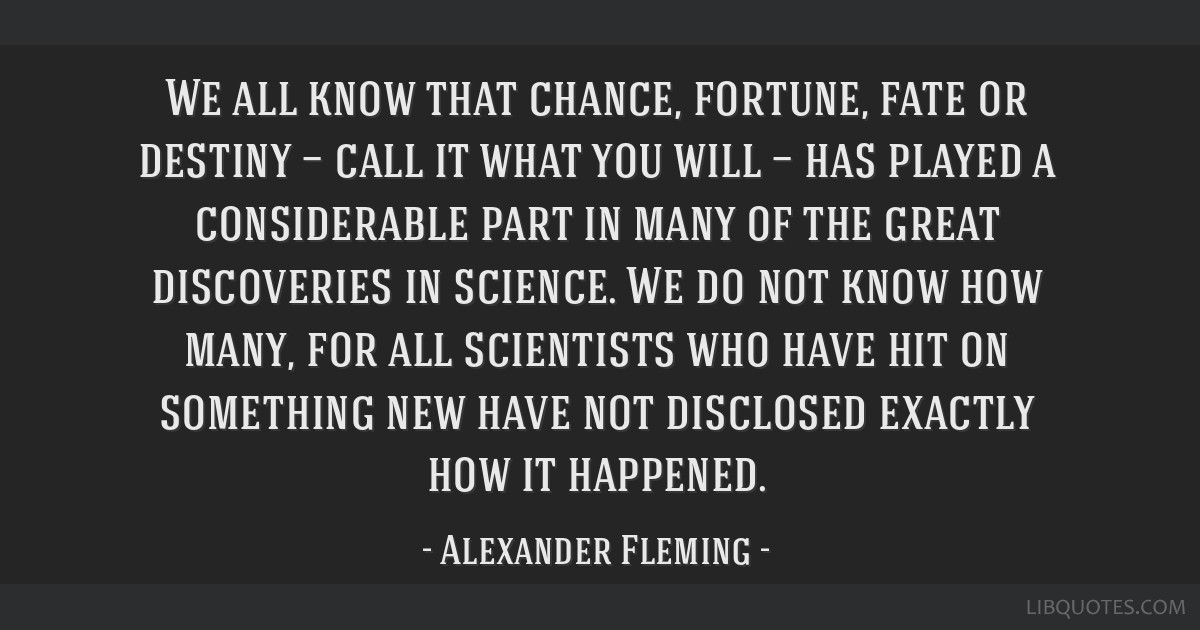 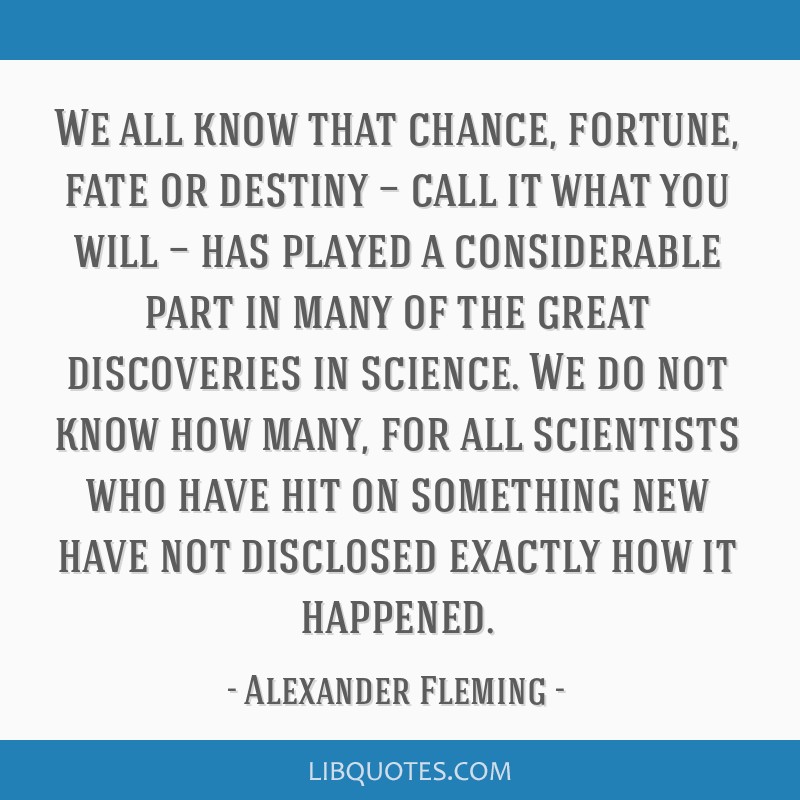 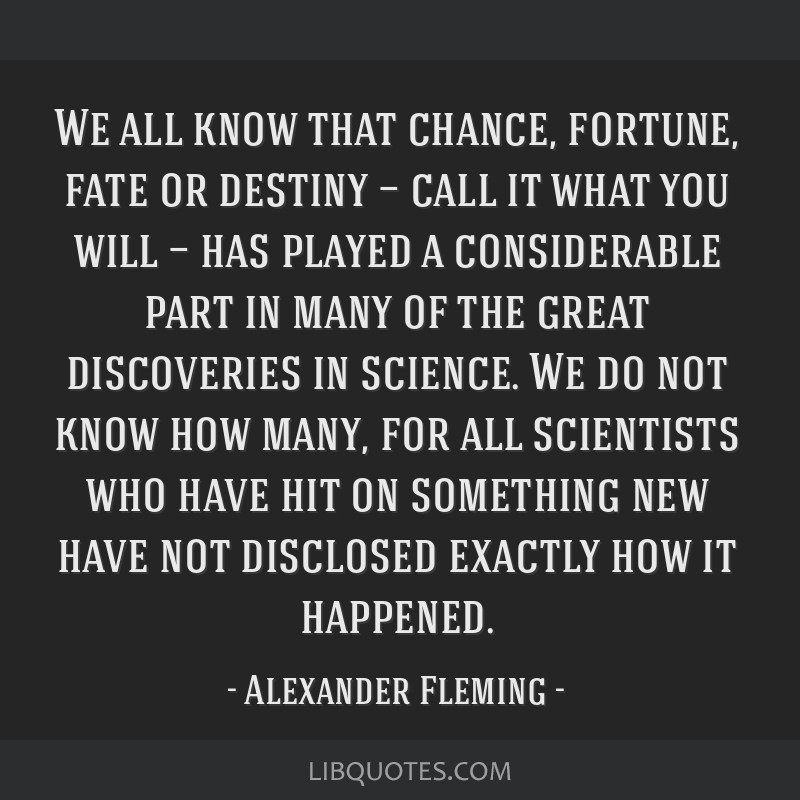 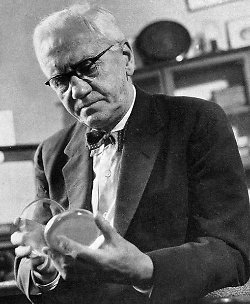