Hitler took the guns, Stalin took the guns, Mao took the guns, Fidel Castro took the guns, Hugo Chávez took the guns. And I am here to tell you, 1776 WILL COMMENCE AGAIN IF YOU TRY TO TAKE OUR FIREARMS! It doesn't matter how many lemmings you get out there on the street begging for them to have their guns taken; we will not relinquish them, do you understand? That's why you're going to fail, and the establishment knows, no matter how much propaganda, the Republic will rise again when you attempt to take our guns! 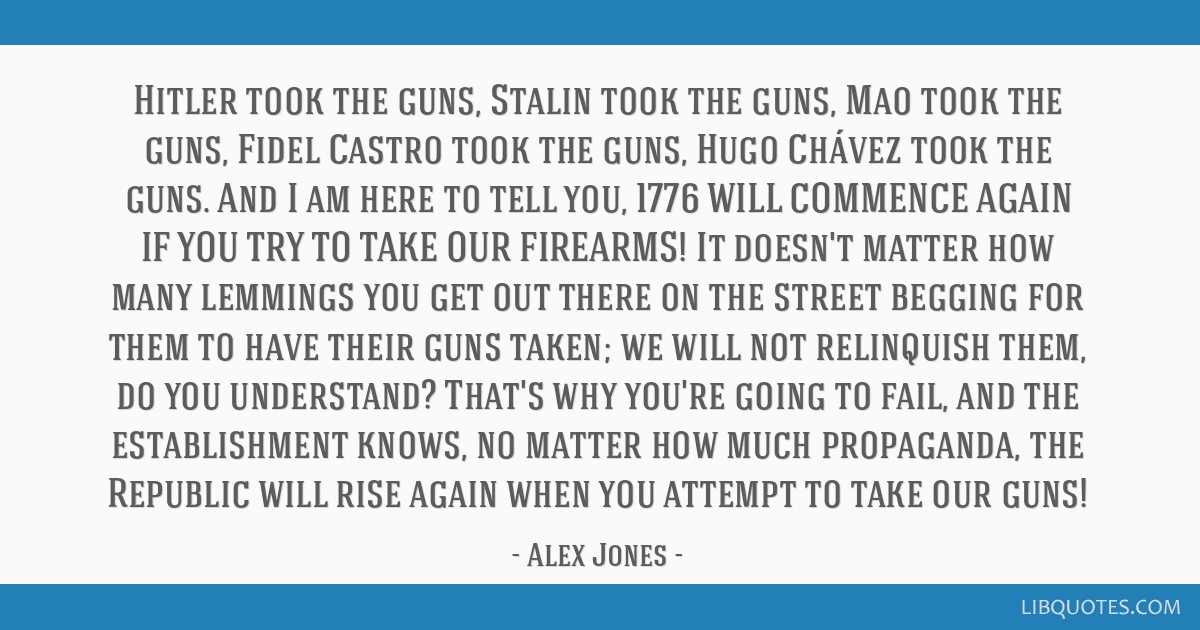 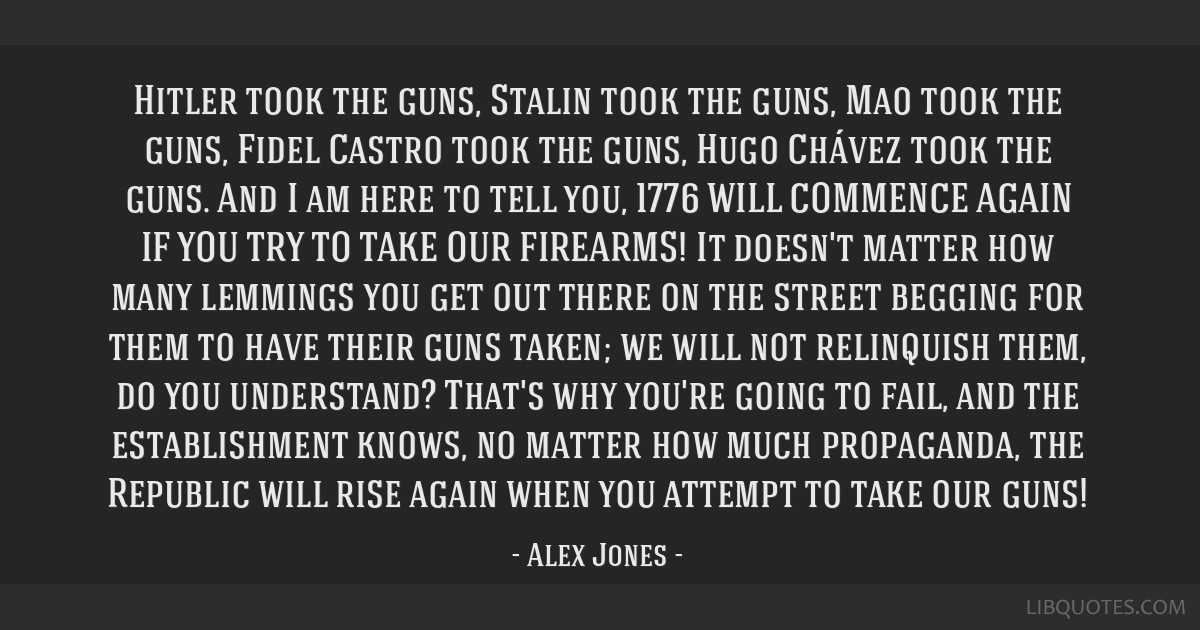 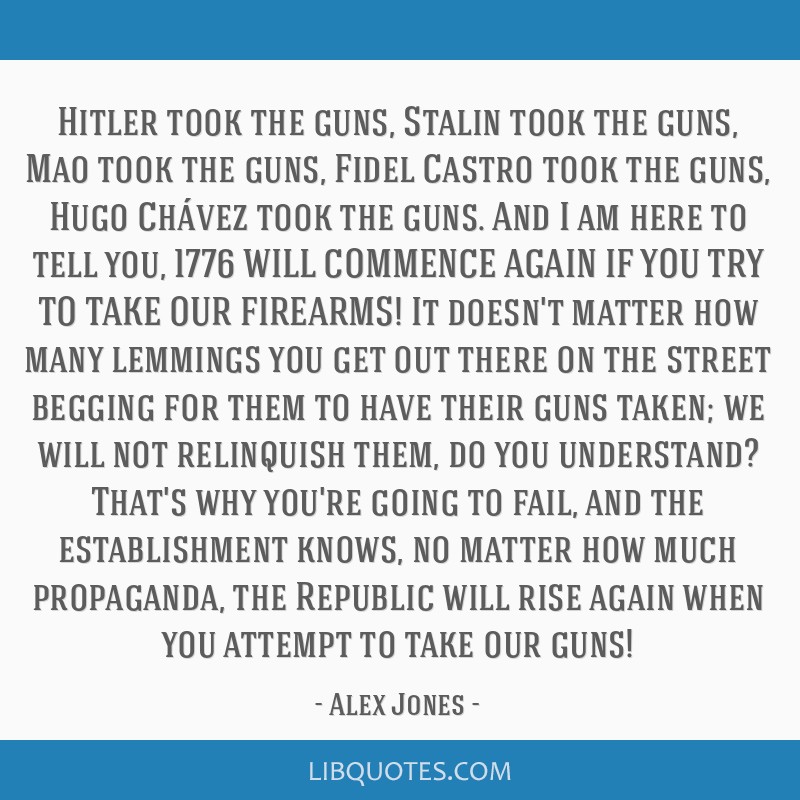 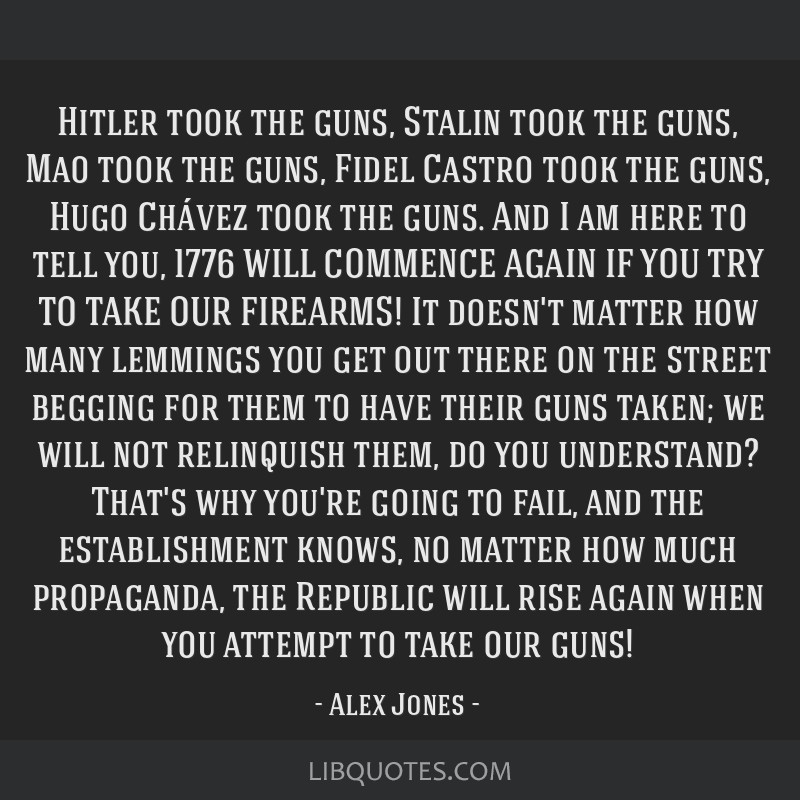 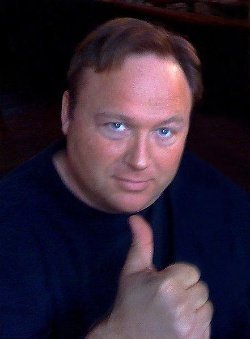