The Americans had not played a very prominent part in the war of 1914-1918, he (Adolf Hitler) thought, and moreover, had not made any great sacrifices of blood. They would certainly not withstand a trial by fire, for their fighting qualities were low. In general no such thing as an American people existed as a unit; they were nothing but a mass of immigrants from many nations and many races. 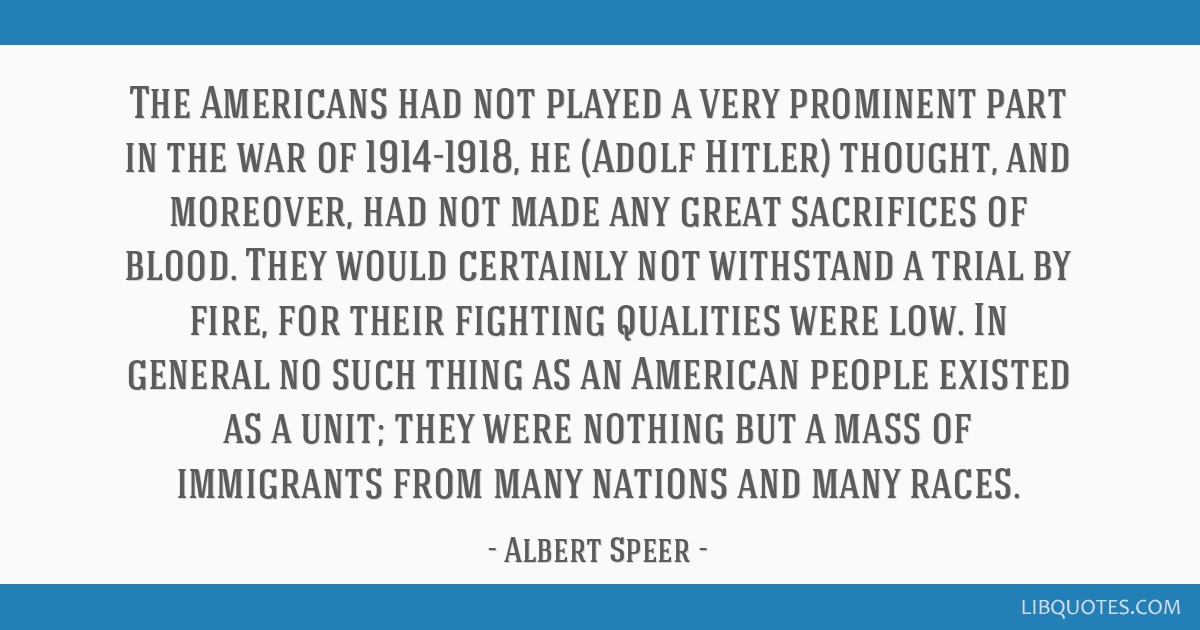 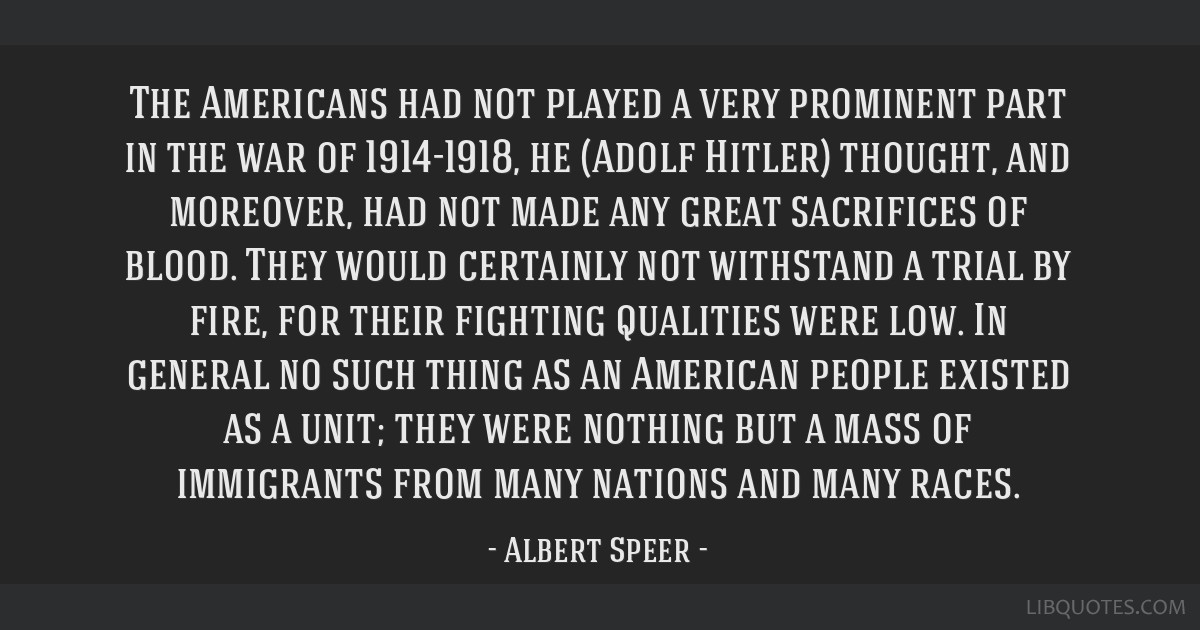 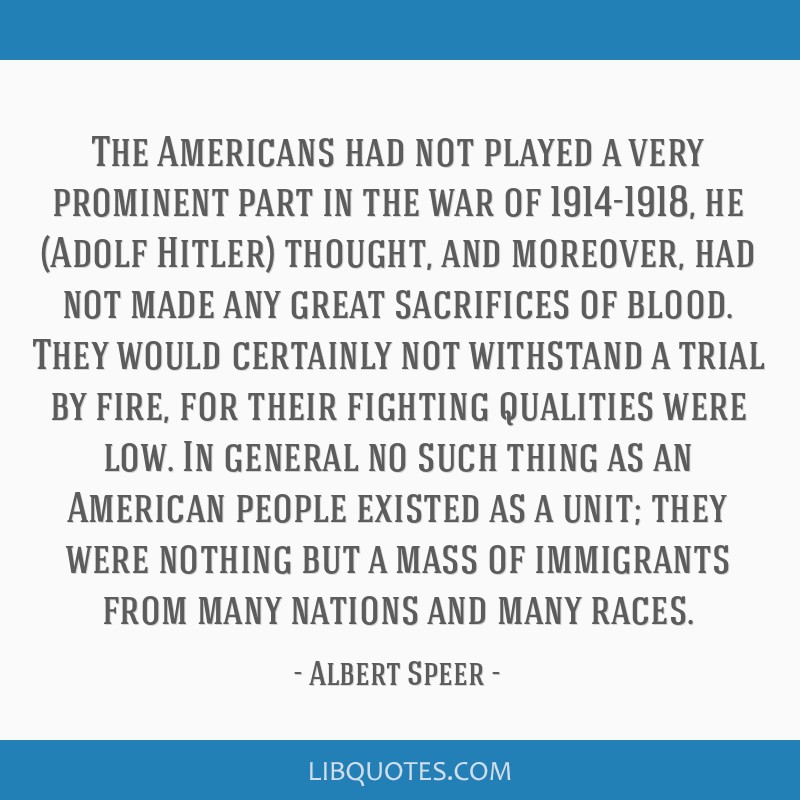 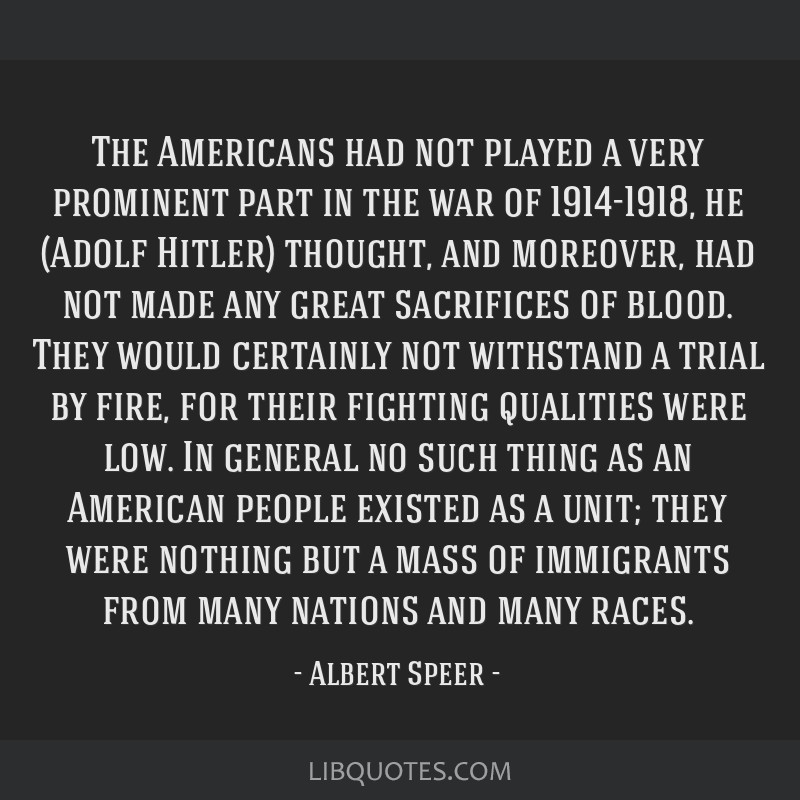 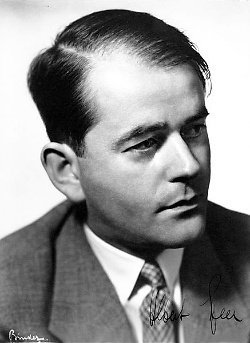