If the Soul sees, after death, what passes on this earth, and watches over the welfare of those it loves, then must its greatest happiness consist in seeing the current of its beneficent influences widening out from age to age, as rivulets widen into rivers, and aiding to shape the destinies of individuals, families, States, the World; and its bitterest punishment, in seeing its evil influences causing mischief and misery, and cursing and afflicting men, long after the frame it dwelt in has become dust, and when both name and memory are forgotten. 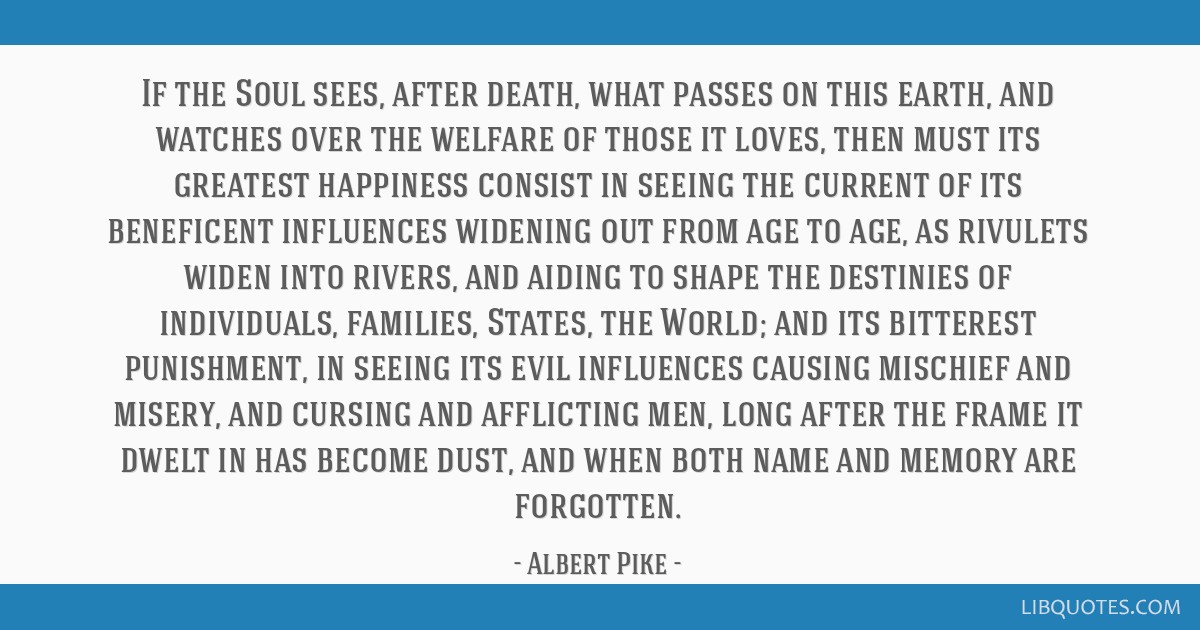 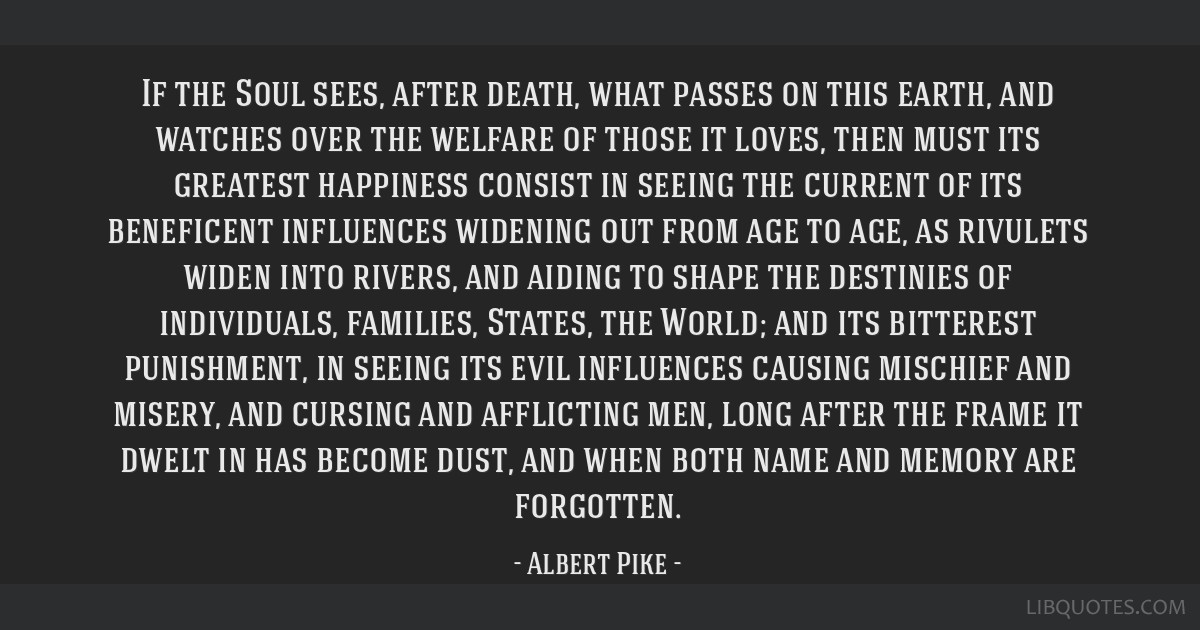 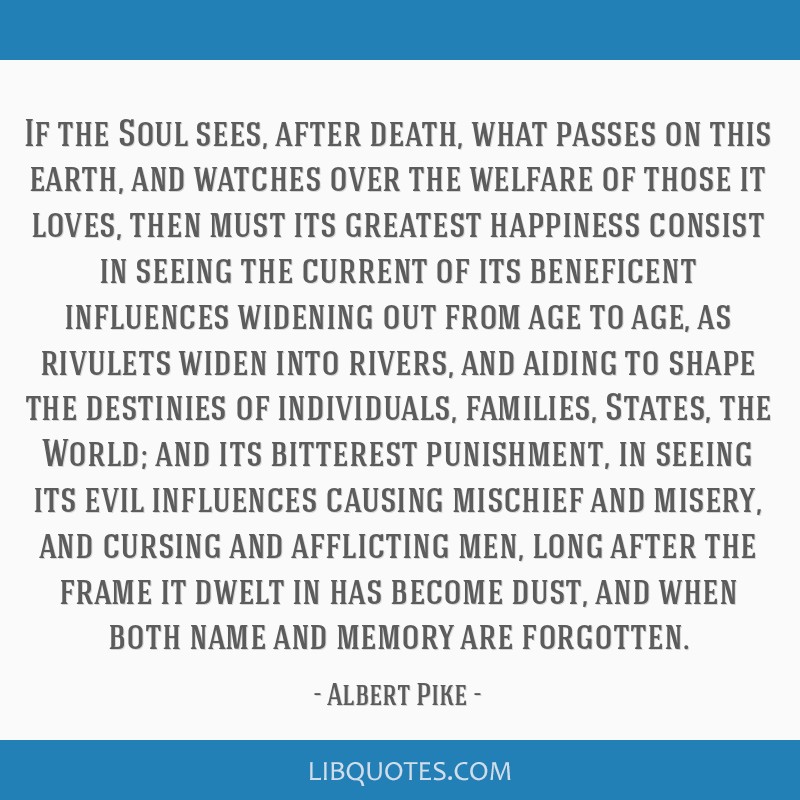 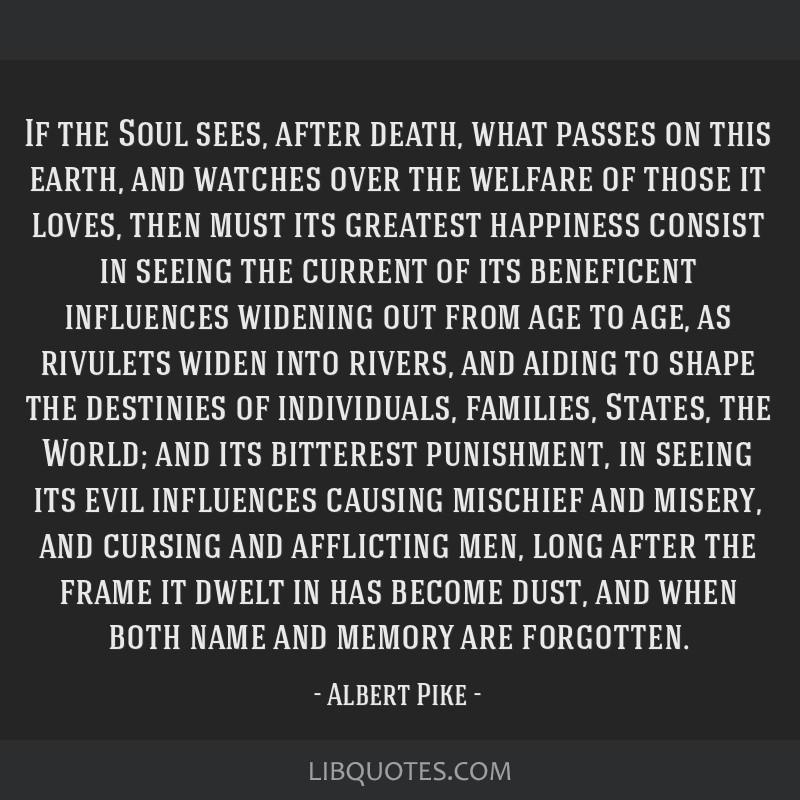 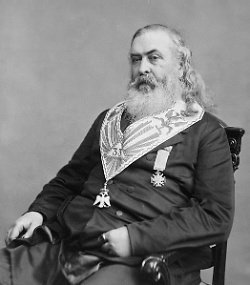