New York Times, April 4, 1921, The distinction between past, present and future is only an illusion, even, if a stubborn one. 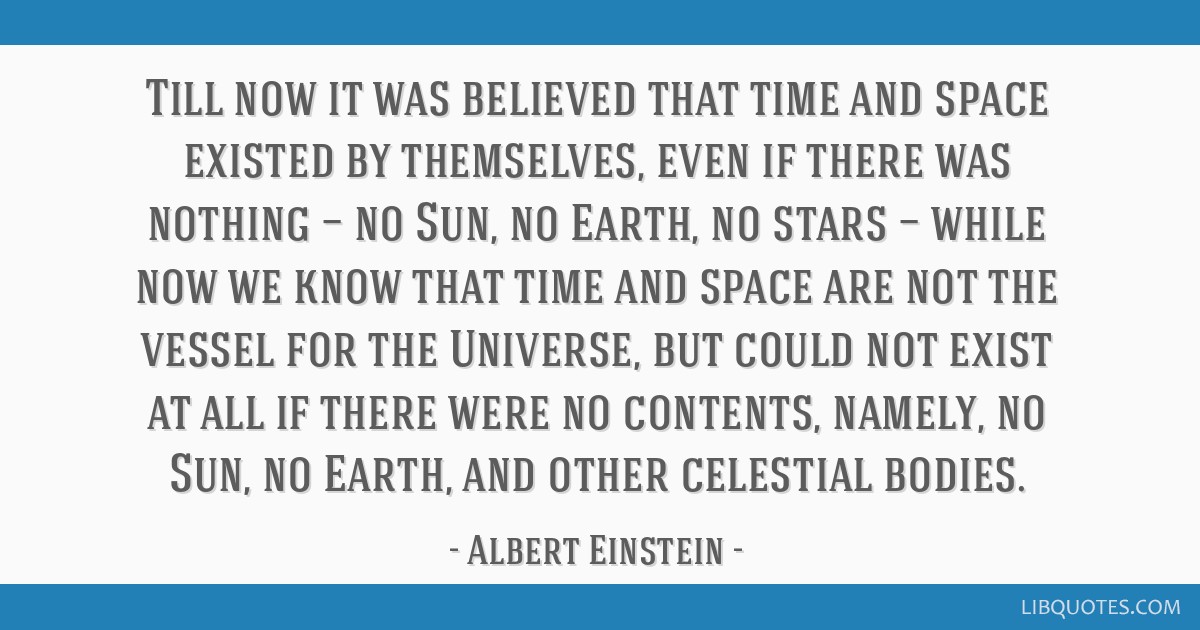 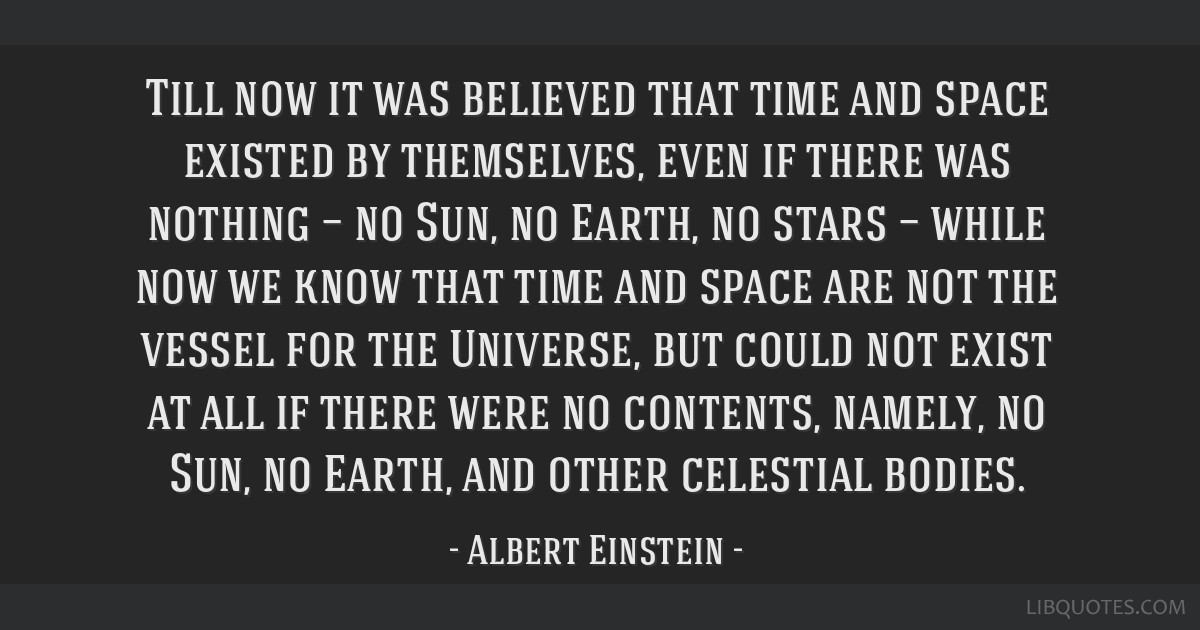 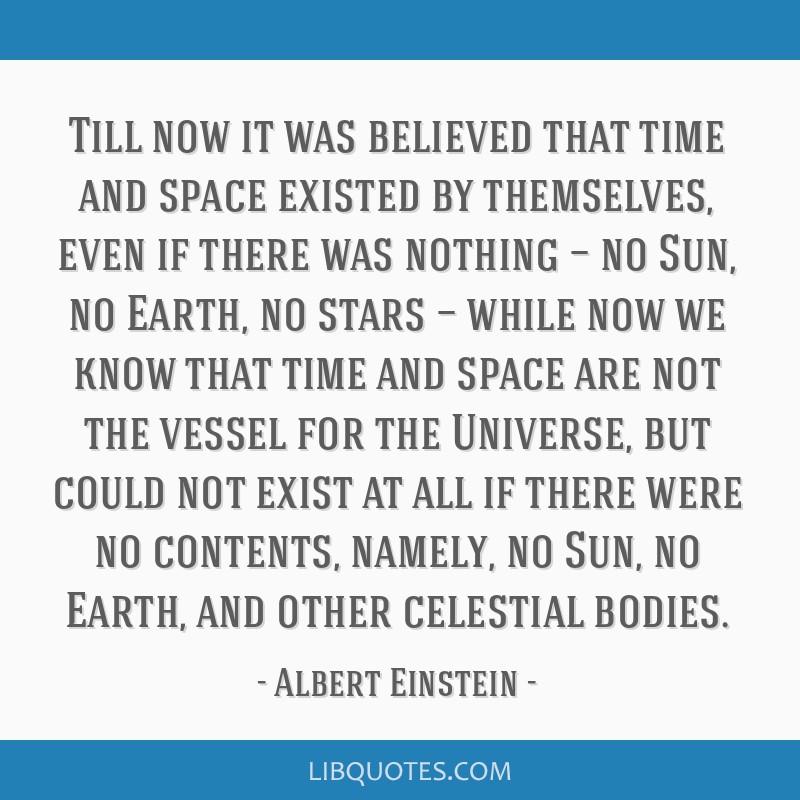 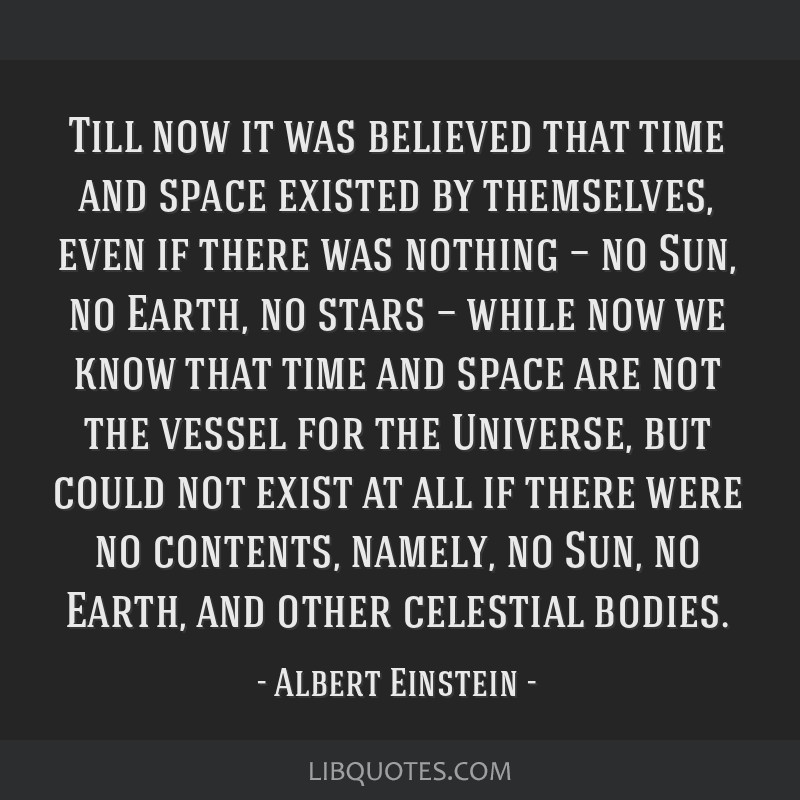