They must not have security. If Muslims have no security, neither must they. When there is no security for a Muslim's life, land, honor, and property, why should they have security? They are the people of Dar Al-Harb, so why should they have security?... Another thing, set aside the disagreements. They do not like the Kurds, nor the Arabs, the Sunnis, nor the Shiites. They have come to fight the people of Iraq. Basically, they have come to fight Islam. There is no need for wars between the Kurds and Arabs and the Sunni and Shiites. All of you gather under one flag. 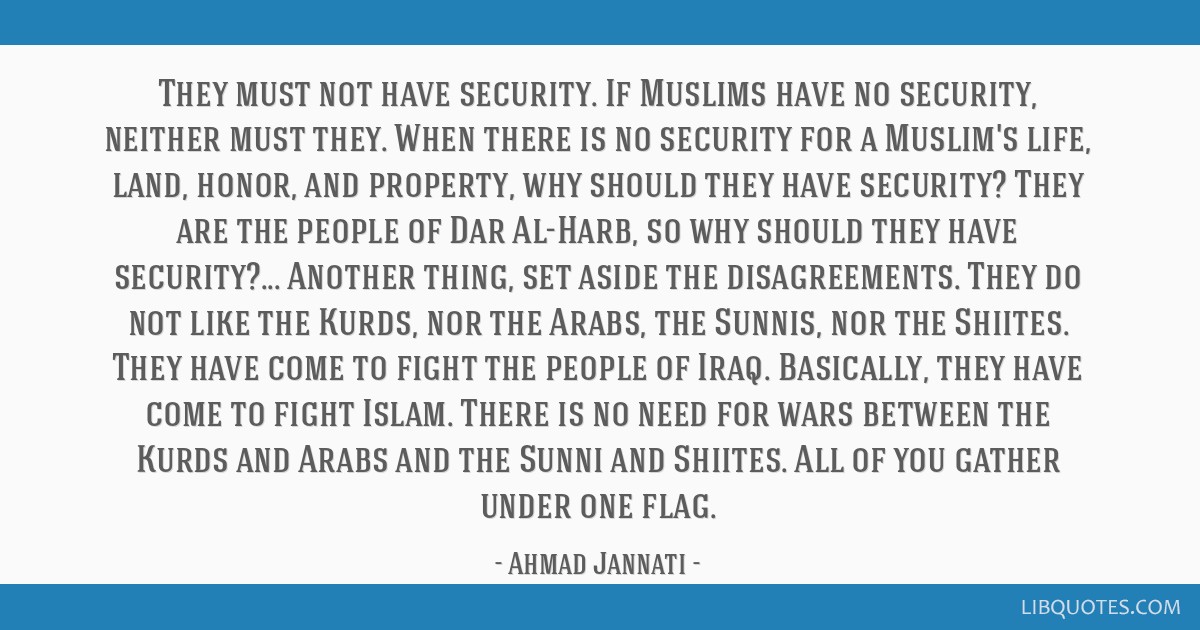 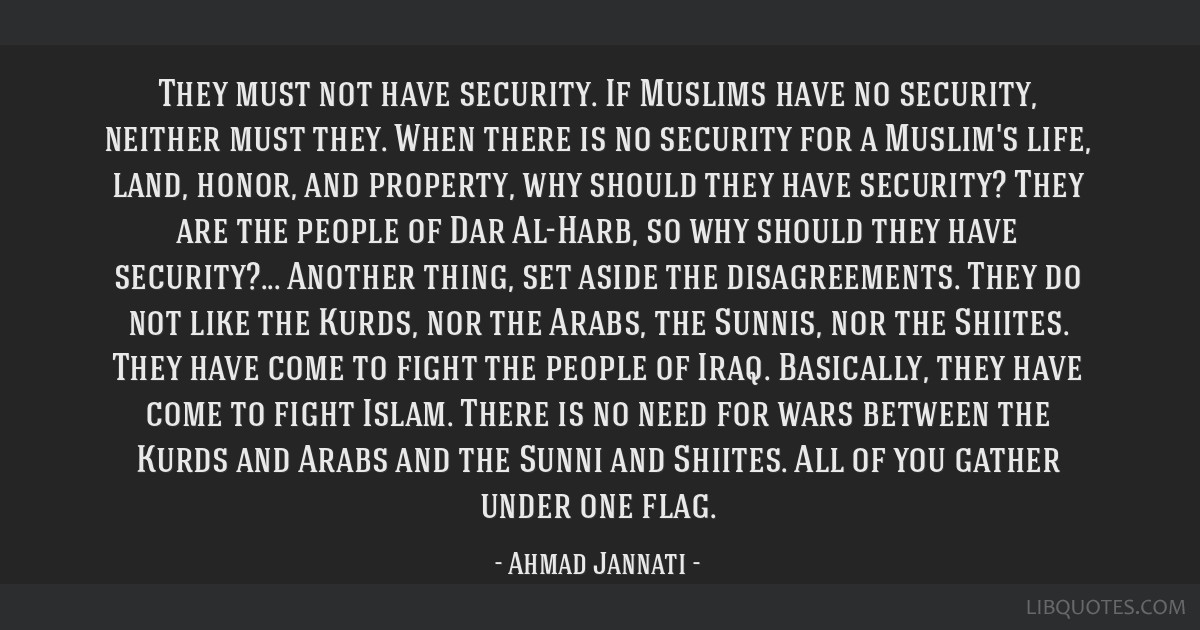 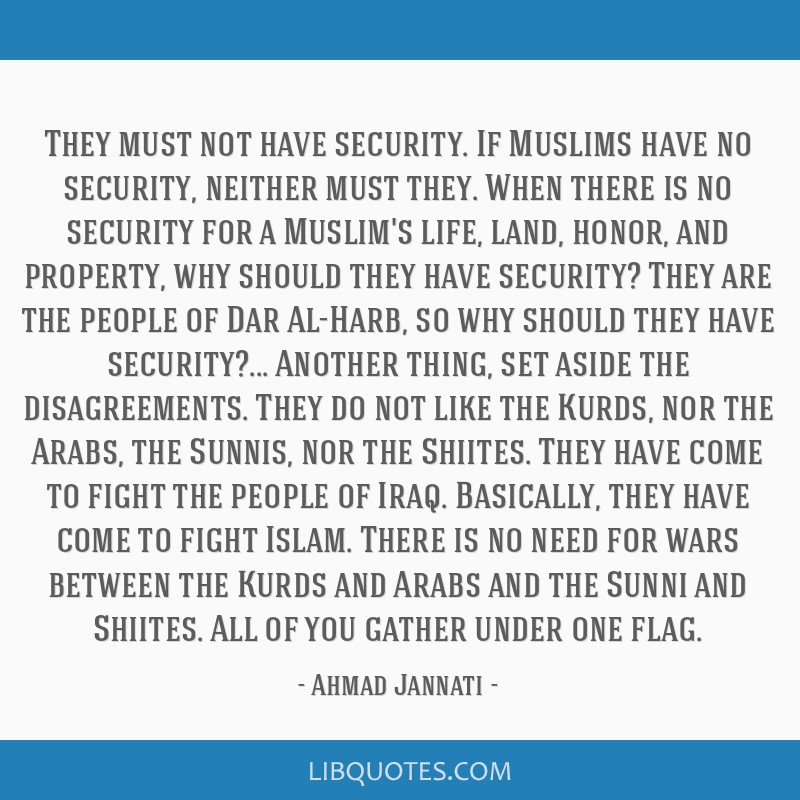 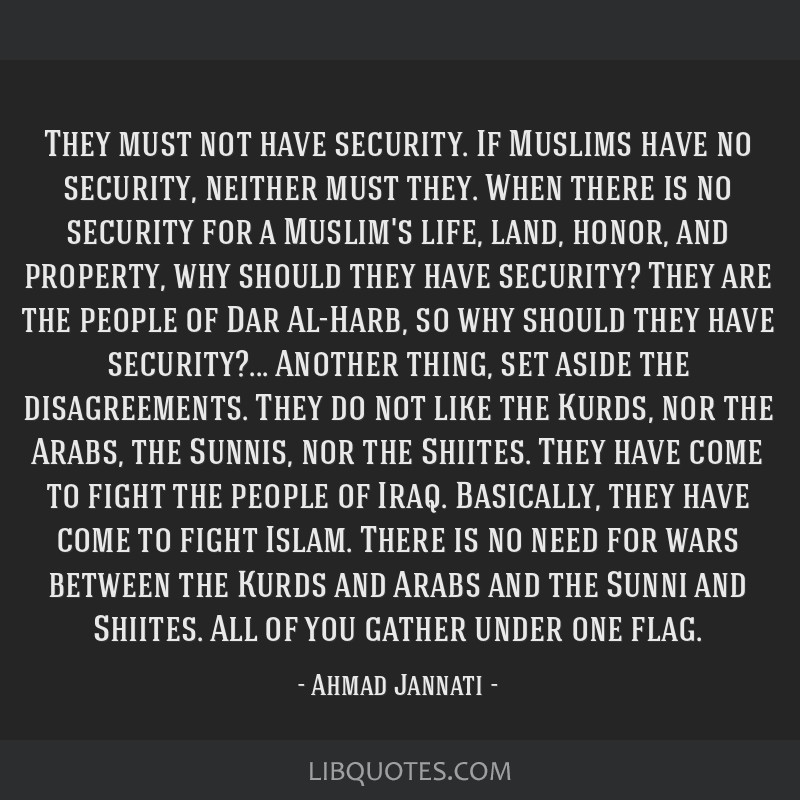 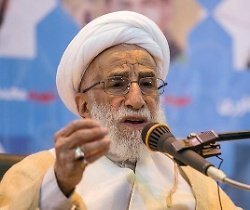