The Muslim world, with its history and cultures, and indeed its different interpretations of Islam, is still little known in the West… The two worlds, Muslim and non-Muslim, Eastern and Western, must, as a matter of urgency, make a real effort to get to know one another, for I fear that what we have is not a clash of civilisations, but a clash of ignorance on both sides.

Closing Address by His Highness the Aga Khan at the "Musée-Musées" Round Table Louvre Museum, (17 October 2007). 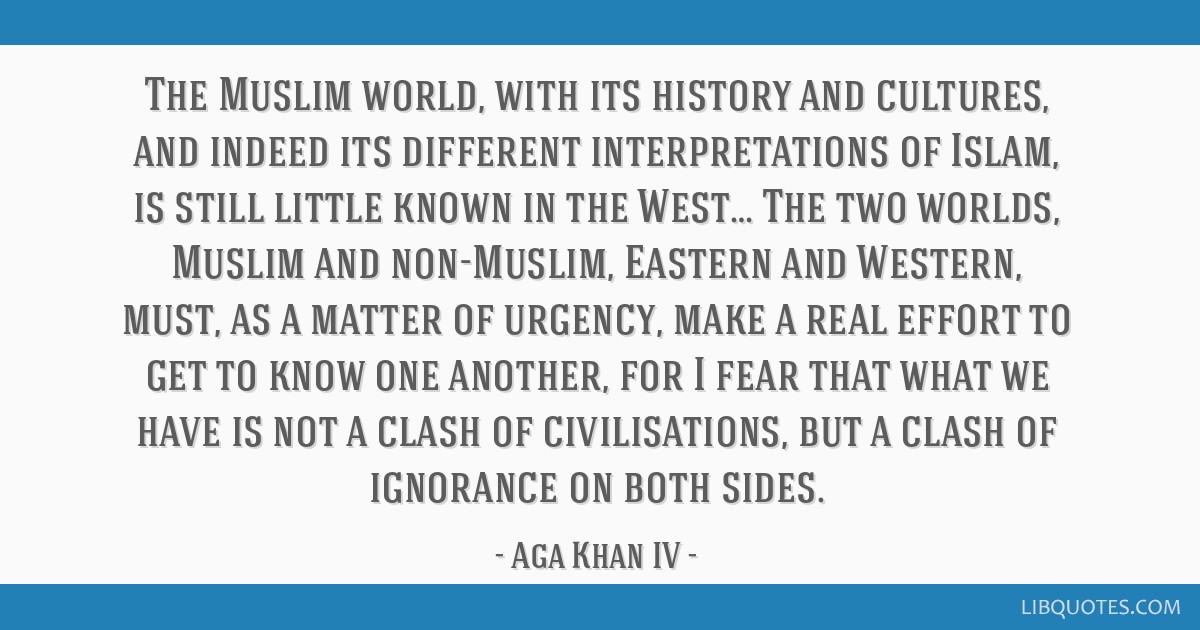 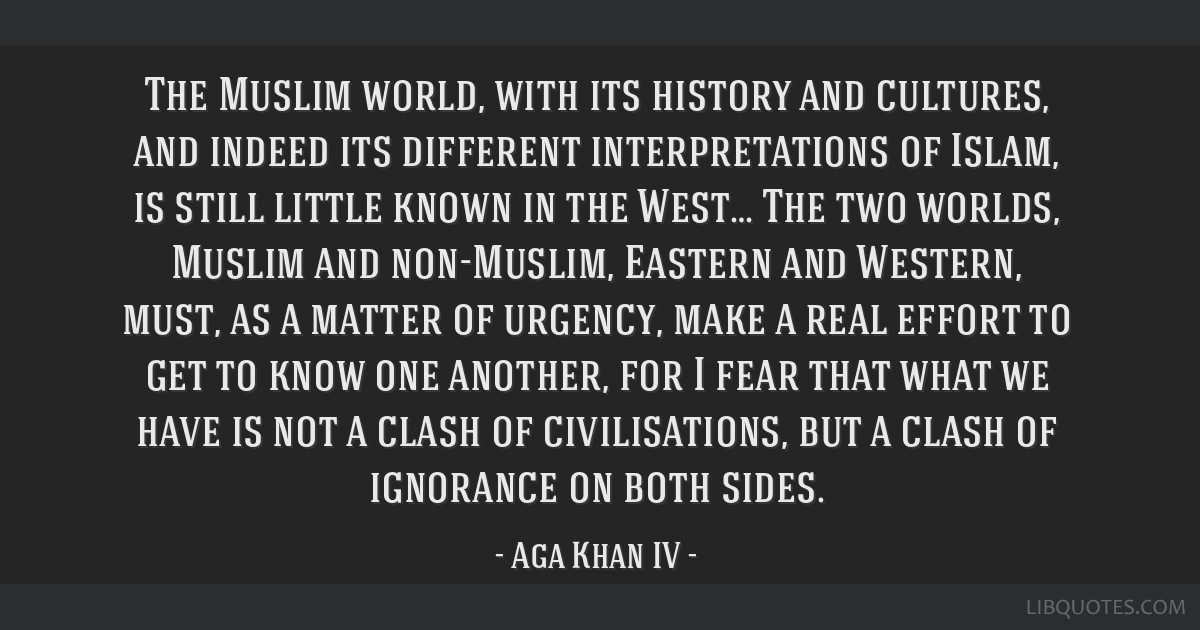 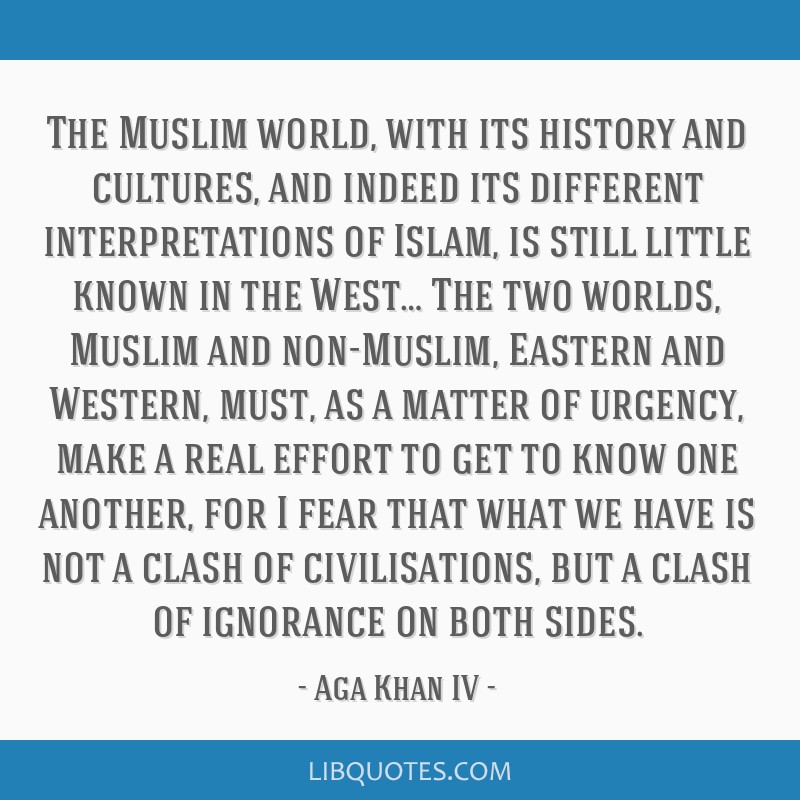 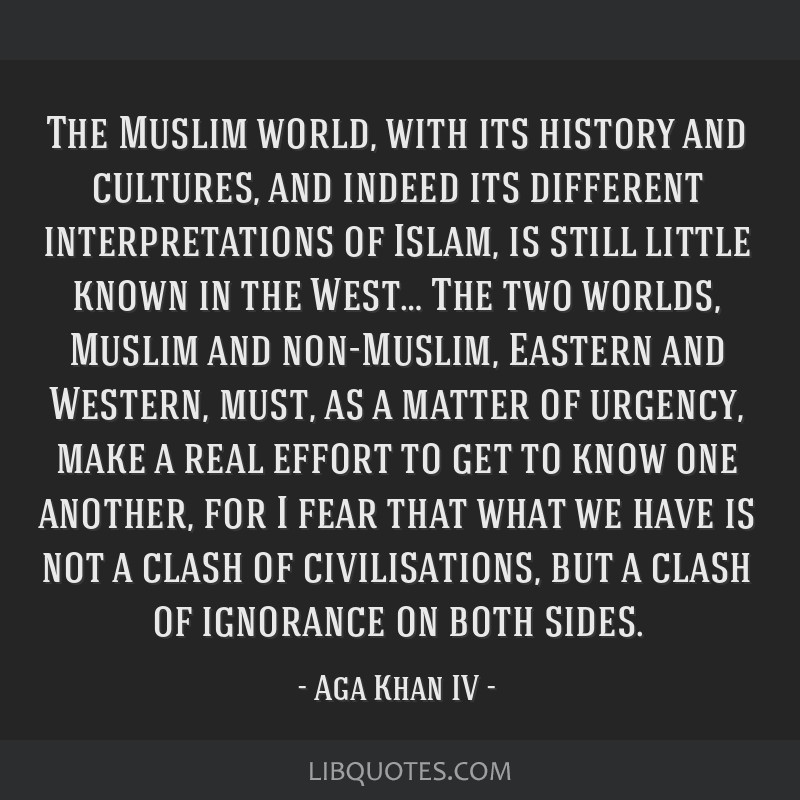 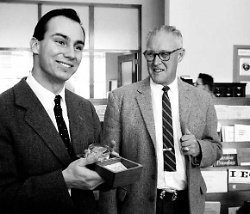