Islam is fundamentally in its very nature a natural religion. Throughout the Qur'an God's signs (Ayats) are referred to as the natural phenomenon, the law and order of the universe, the exactitudes and consequences of the relations between natural phenomenon in cause and effect. Over and over, the stars, sun, moon, earthquakes, fruits of the earth and trees are mentioned as the signs of divine power, divine law and divine order. Even in the Ayeh of Noor, divine is referred to as the natural phenomenon of light and even references are made to the fruit of the earth. During the great period of Islam, Muslims did not forget these principles of their religion. 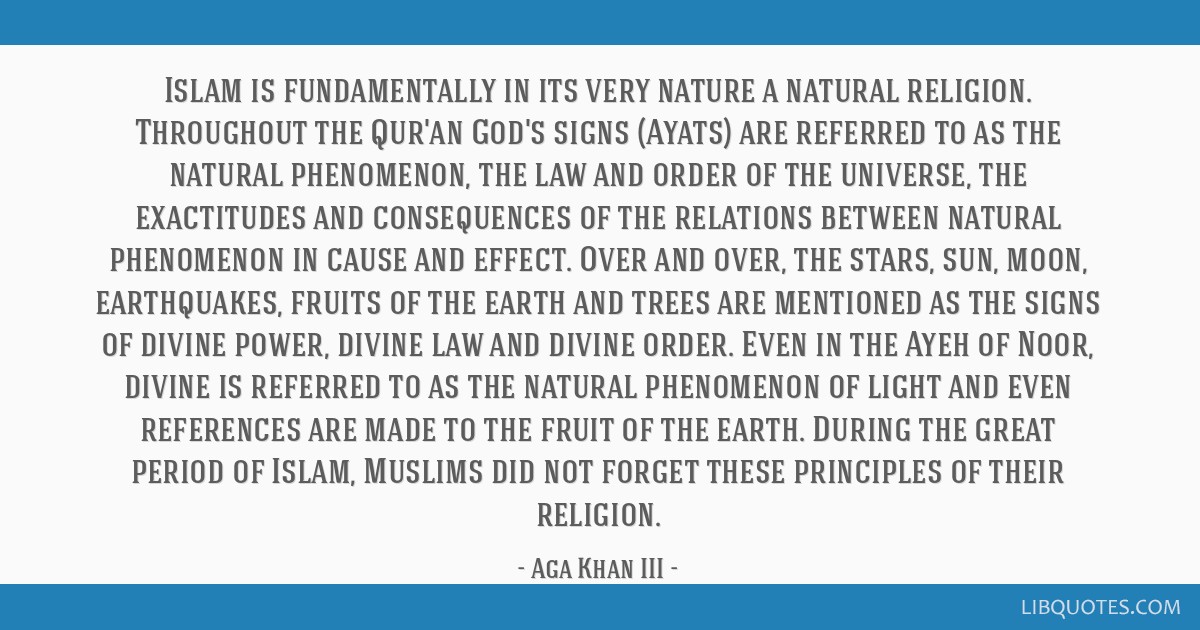 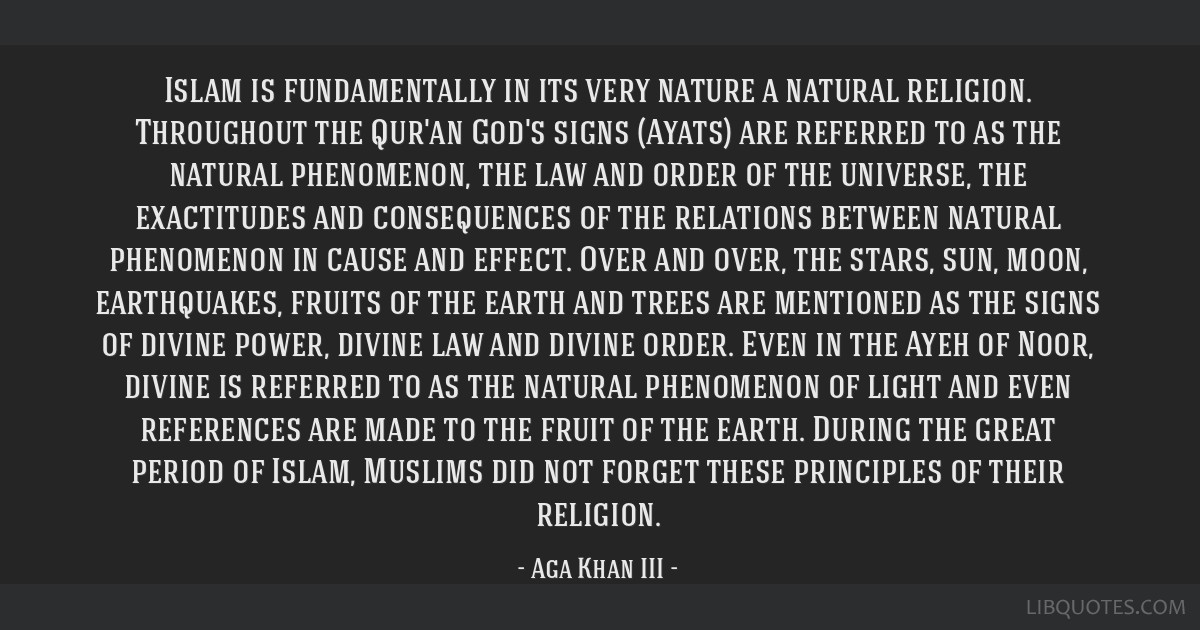 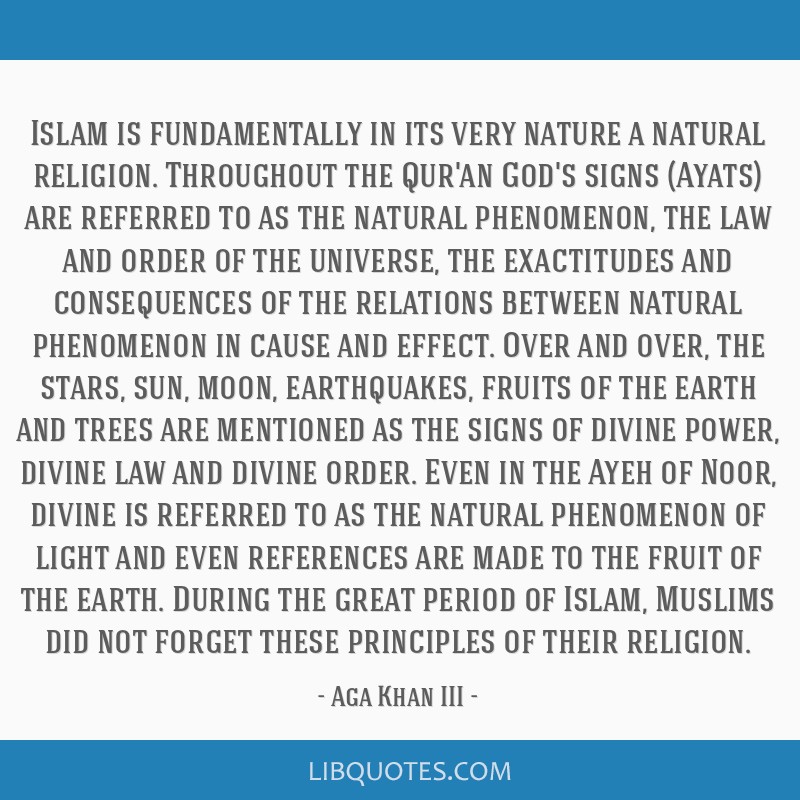 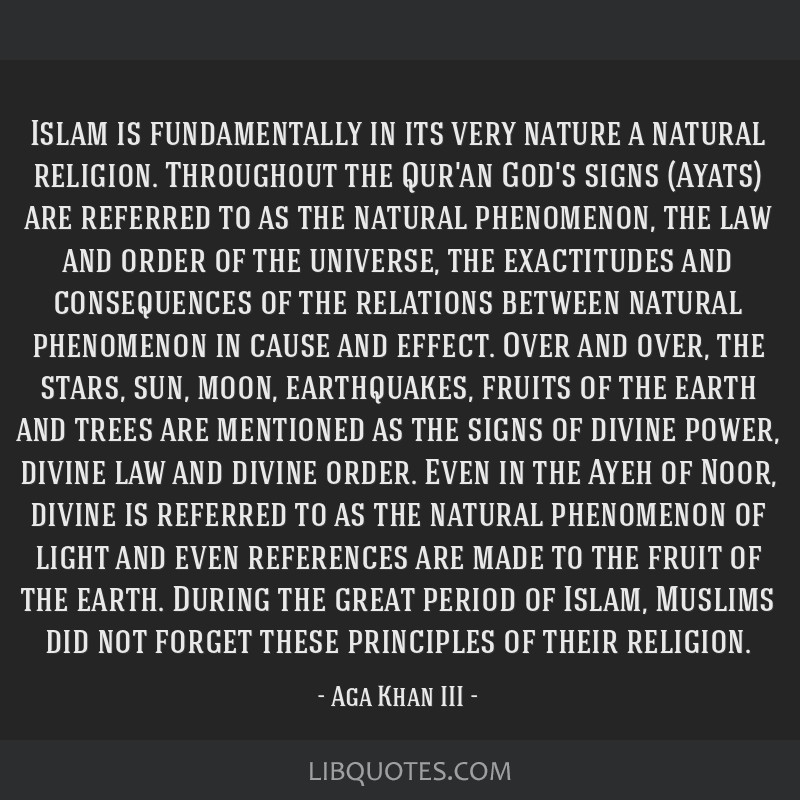 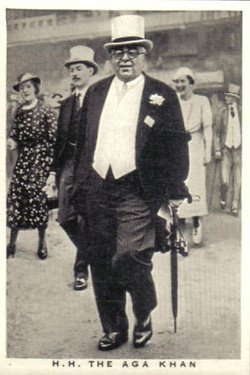