This foolish idea of shooting at the moon is an example of the absurd length to which vicious specialisation will carry scientists working in thought-tight compartments.... For a projectile entirely to escape the gravitation of the Earth, it needs a velocity of 7 miles a second. The thermal energy of a gramme at this speed is 15180 calories.... The energy of our most violent explosive - nitroglycerine - is less than 1500 calories per grammer. Consequently, even had the explosive nothing to carry, it has only one tenth of the energy to escape the Earth … hence the proposition appears to be basically unsound. 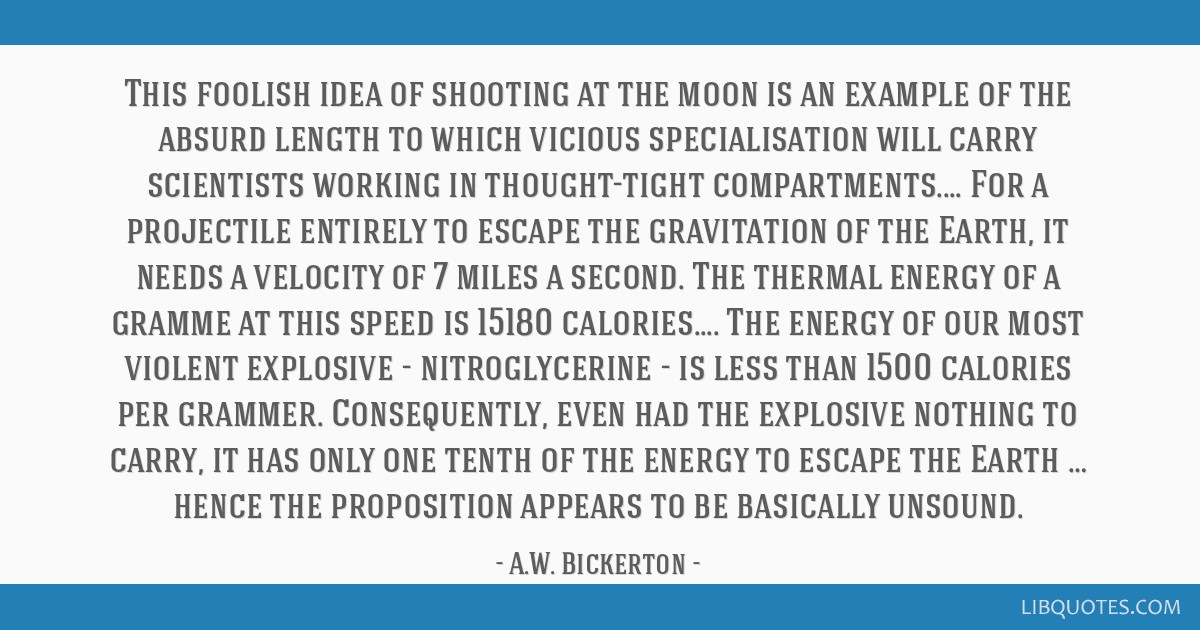 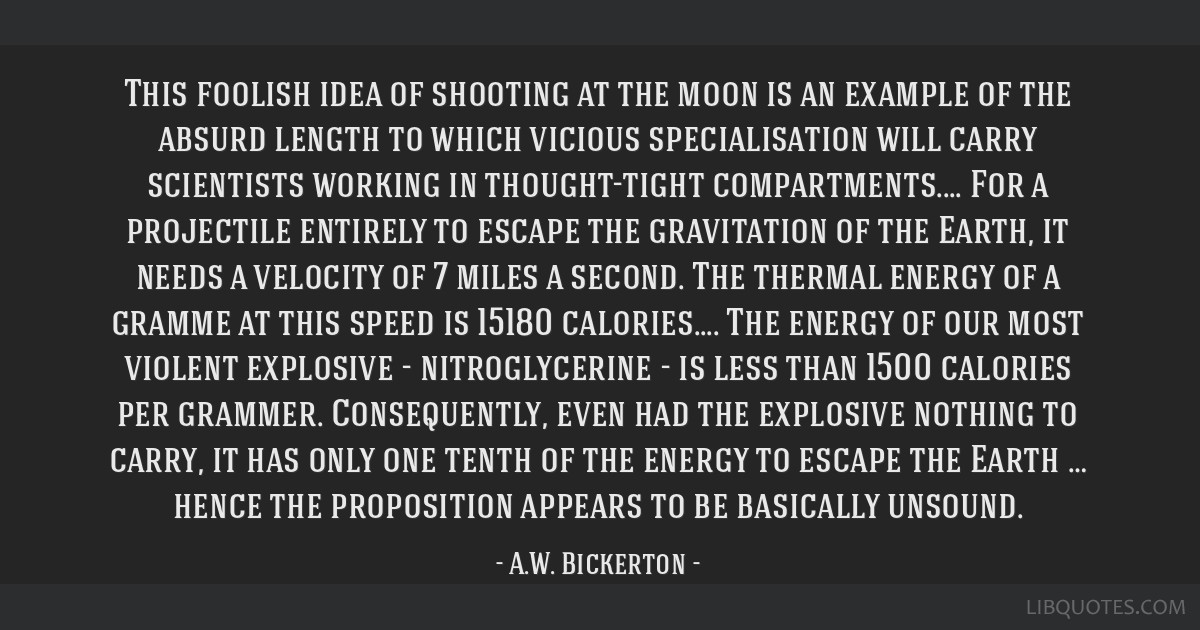 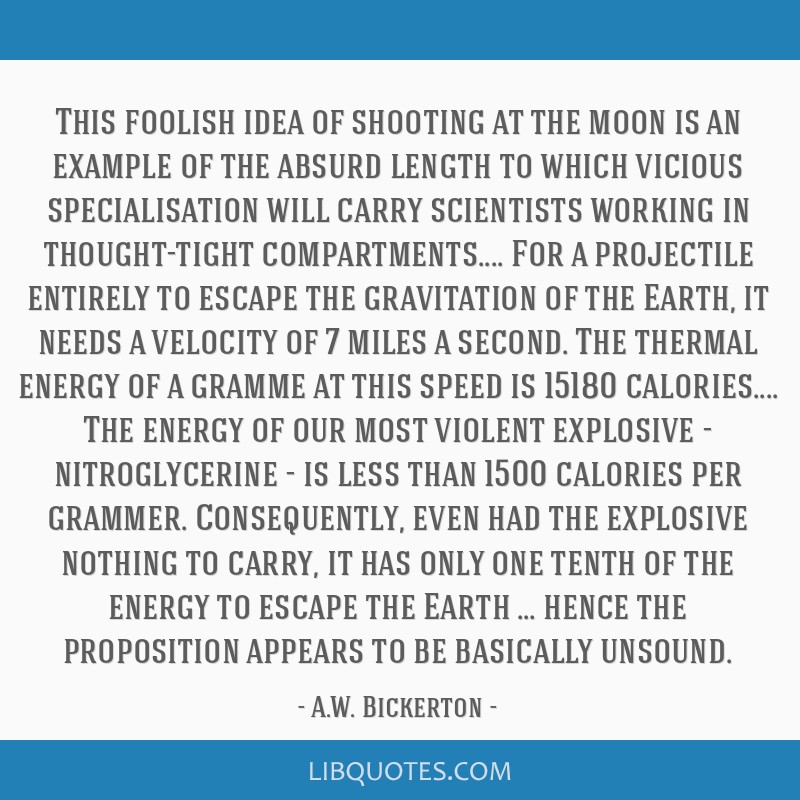 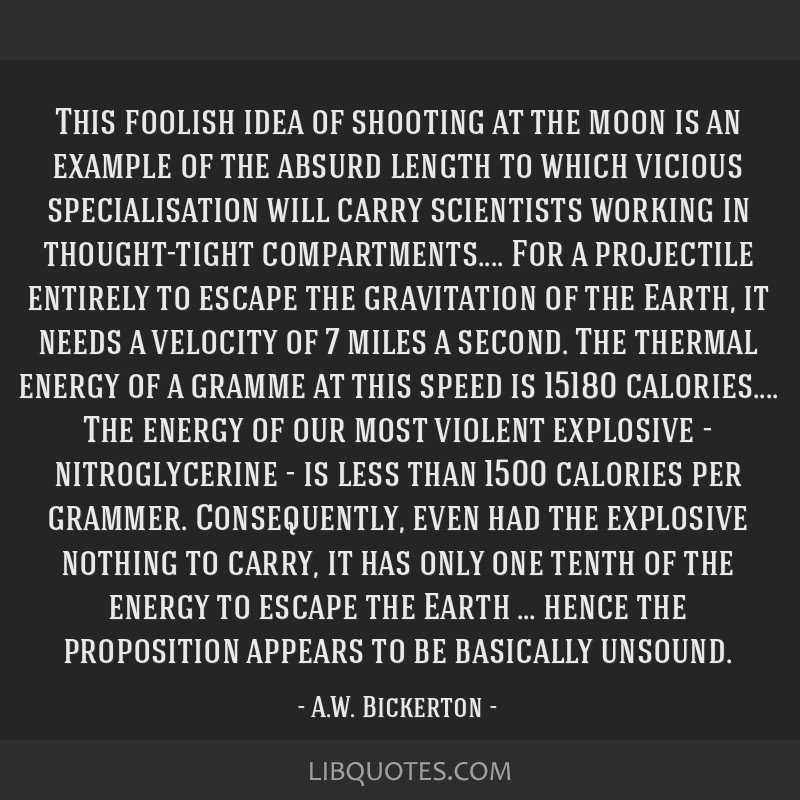 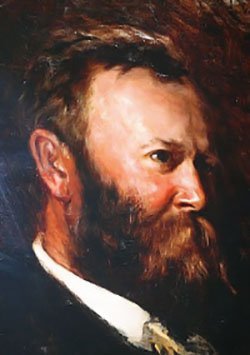