When Marinetti founded Futurism in 1909, he called for 'incendiary violence' that might drive Italy and Italians out of the 'fetid somnolence' of dolce far niente. He incited Futurists and their allies to the destruction of museums, monuments, and universities—to decimate everything that 'stank of the past'… All of this was suffused with aggression and violence, with an appeal to slaps and blows, to culminate in an invocation to what he called the 'beauty of battle,' and the 'hygiene of war.' 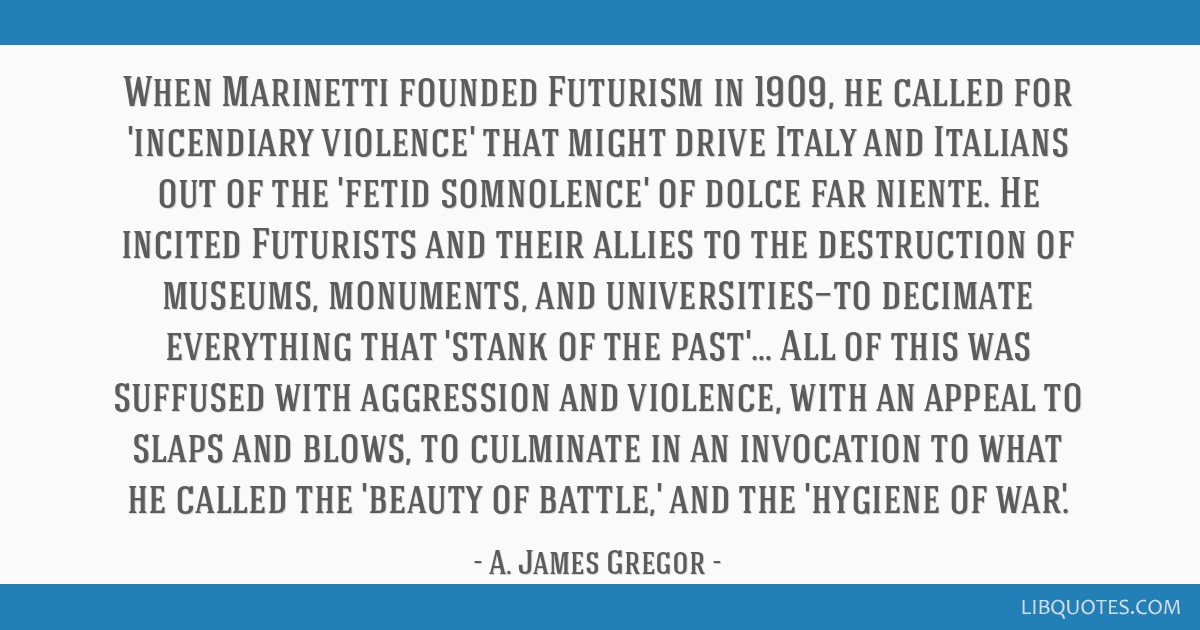 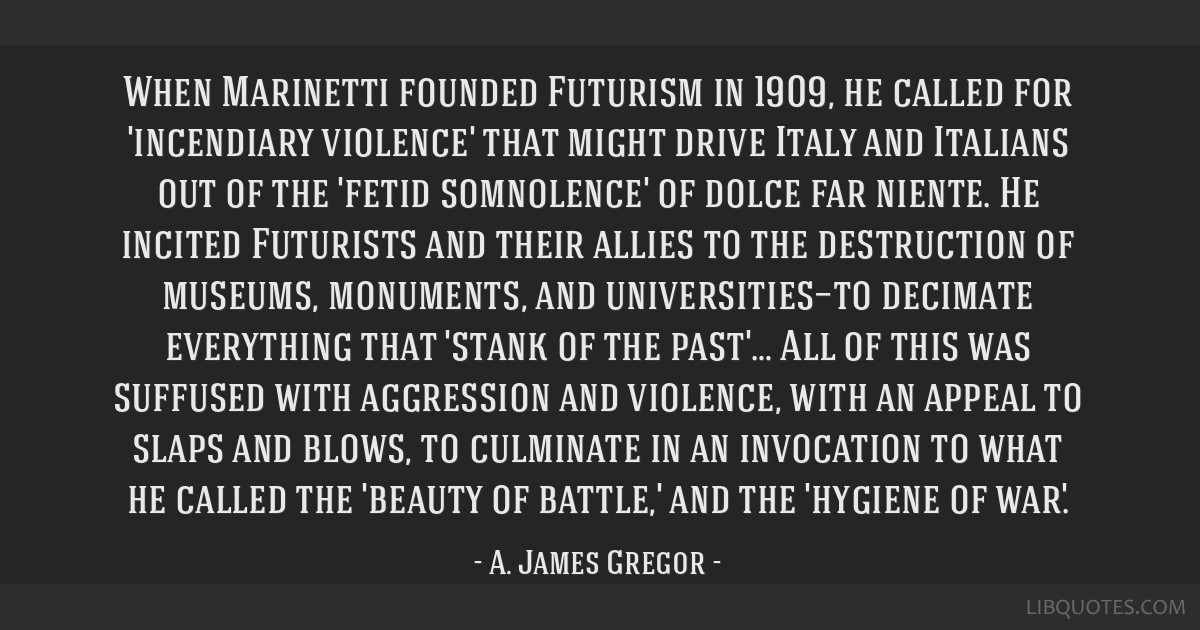 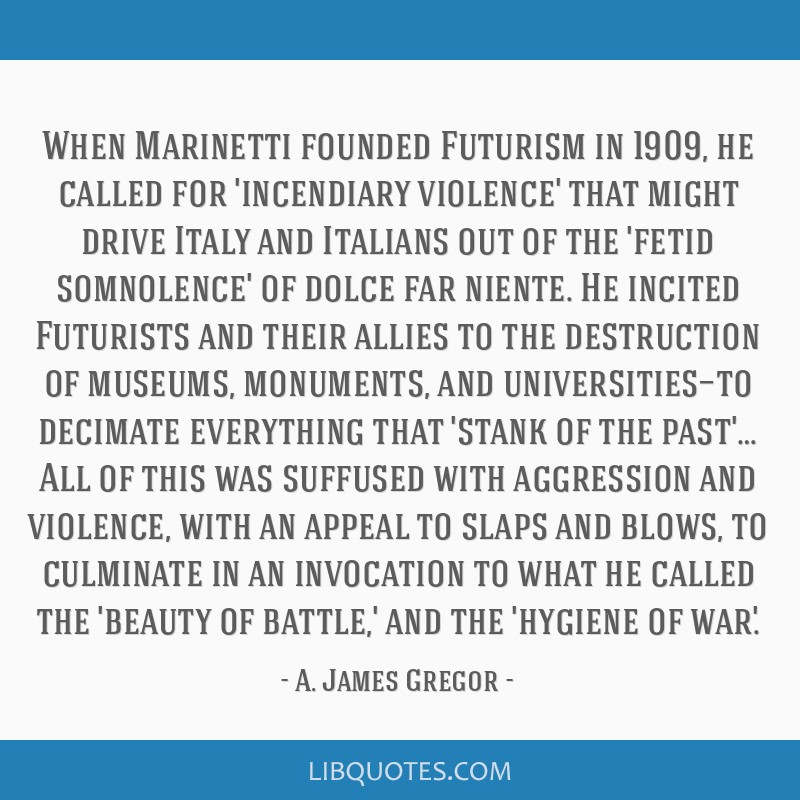 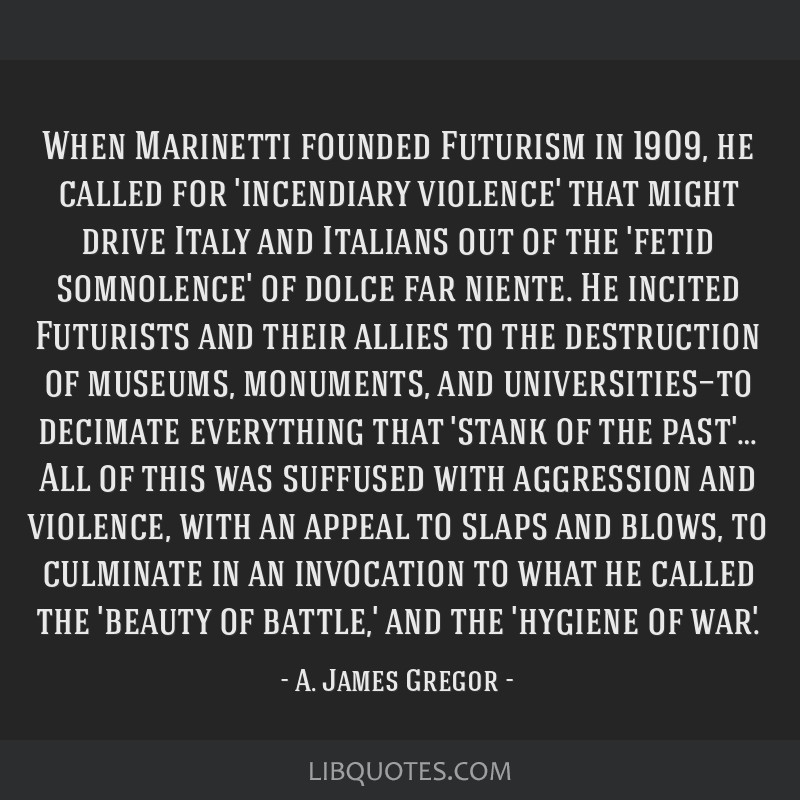 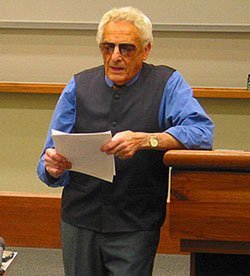