It is said that if the United States were to stop shooting and withdraw its troops from Vietnam, the Viet Cong would then stage a great purge of the people who we have been seeking to protect — have pledged to protect. First of all, so far they have been getting precious little protection from us. The Vietnamese people as human individuals have been shot at by the French, by us, by Communists, by guerrillas for years. Maybe, if only somebody would stop shooting at them that would be something to the good.

"Who Has the Spiritual Atom Bomb?" in Liberation (November 1965). 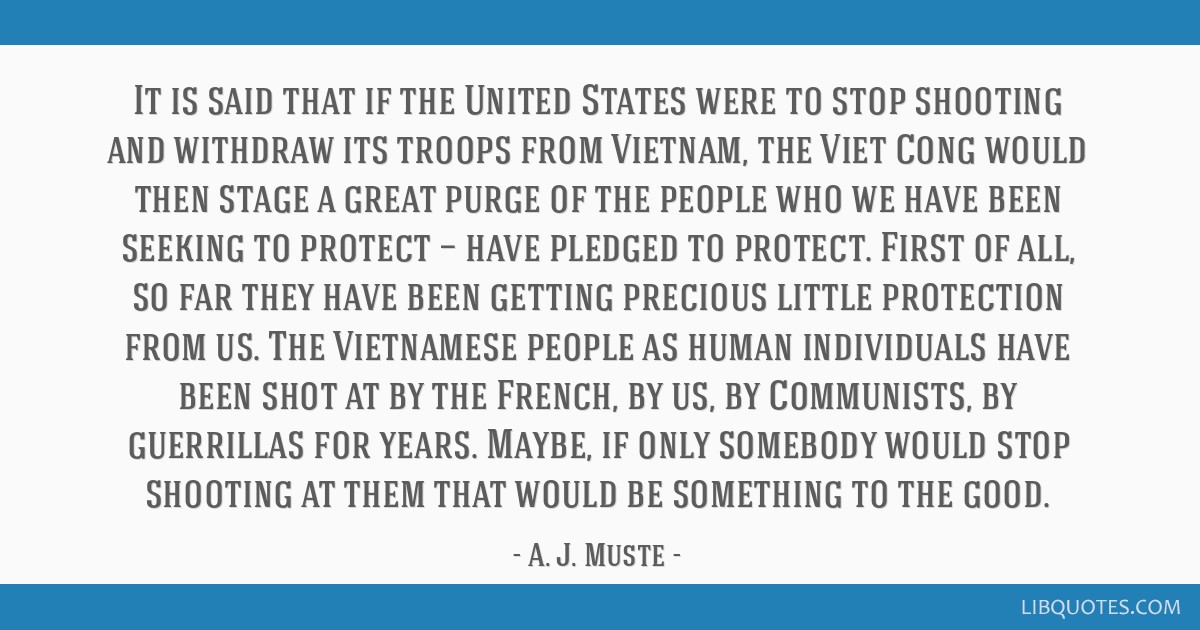 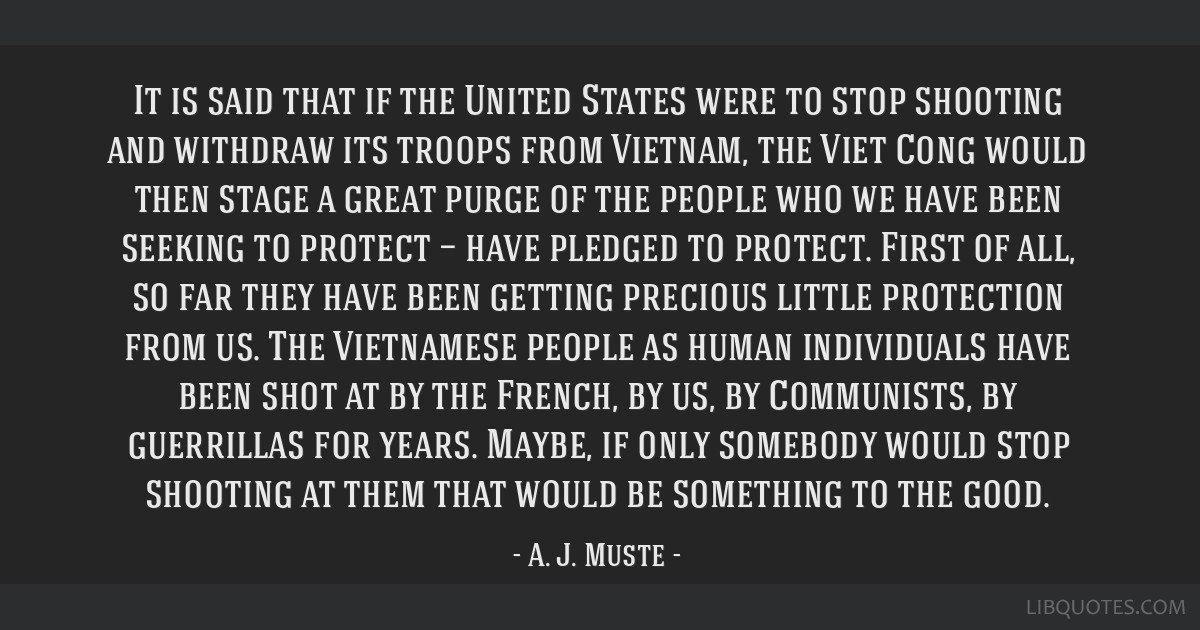 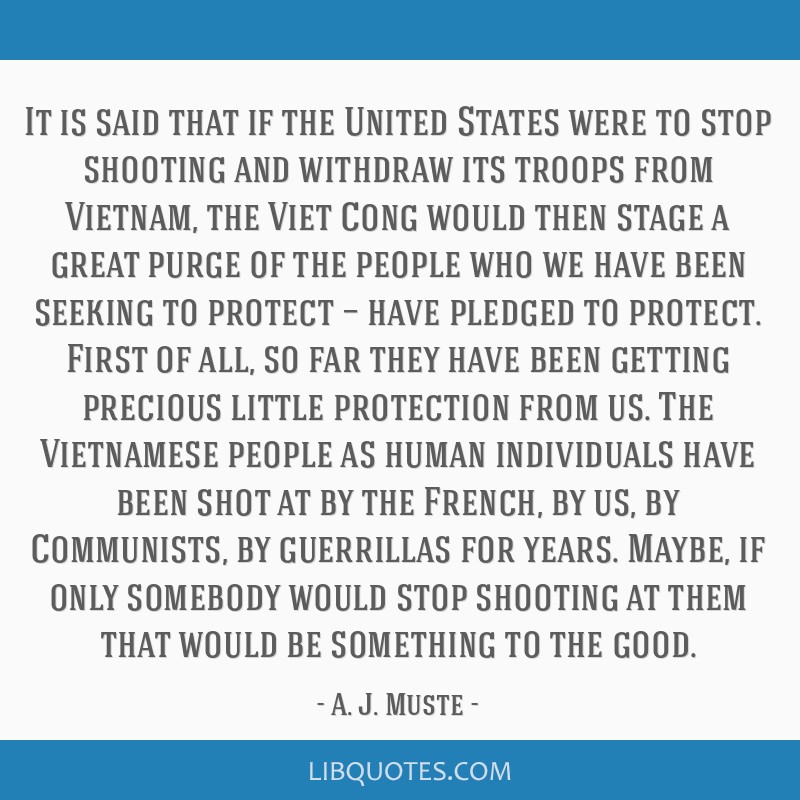 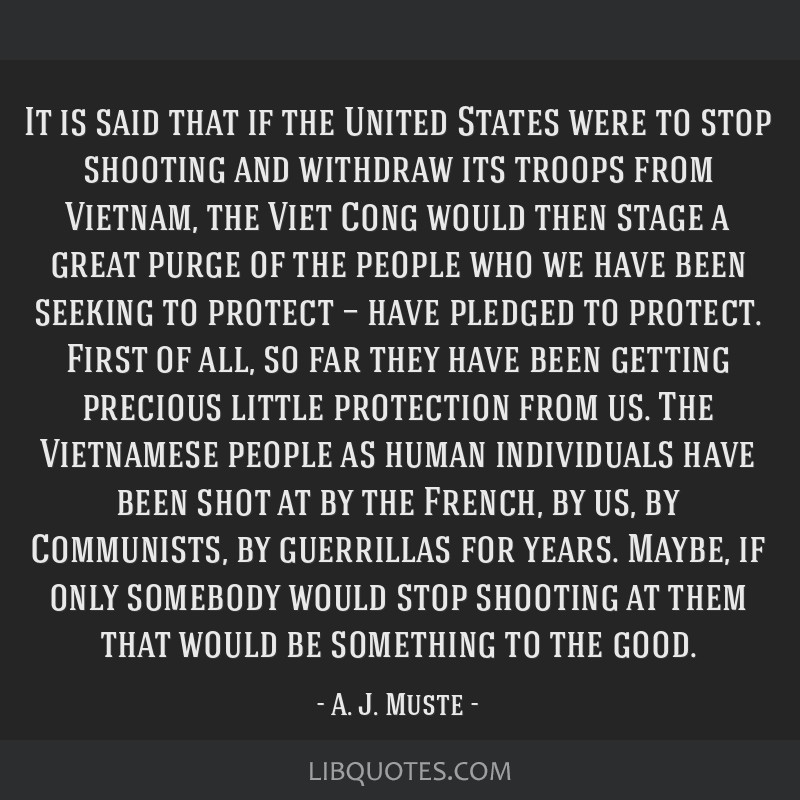 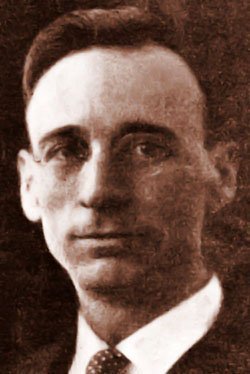